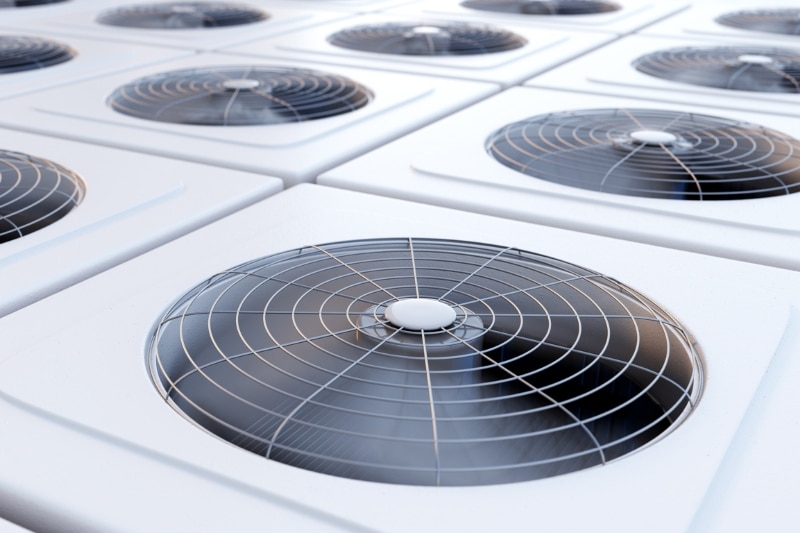 As part of a project by Temasek Holdings and government-owned electricity and gas distribution company SP Group, seven buildings in Tampines – Central Tampines Mall, Telepark, Century Square, Tampines 1, OCBC Tampines Centre Two, Our Tampines Hub and UOB Tampines Centre – have joined forces to deploy a centralized cooling system. This project will help support Tampines district’s green ambitions to transform itself into an Eco Town by 2025, and further supports the Singapore Green Plan 2030.
Air conditioning is widely used in Singapore’s buildings due to the country’s hot and humid climate. However, air conditioners consume a high amount of energy and also contain hydrofluorocarbons (HFCs) which trap heat and contribute to greenhouse gases. A feasibility study by Temasek and SP Group (SP) found that major energy savings and reductions in carbon emissions could be achieved in Tampines Central through an interconnected, centralized cooling system. The study of 14 existing buildings in Tampines Central found that such a cooling system would reduce energy consumption by 17% and carbon emissions by 18% each year.
The system involves chilled water pipes being retrofitted and installed within the buildings to create a shared cooling load, which will provide greater system efficiency through economies of scale compared with standalone cooling systems. Building owners are also expected to save SGD 4.3 million (USD 3.2 million) annually, due to energy savings, lower equipment replacement and maintenance costs, as well as potential earnings from freed-up chiller plant space which can be converted into retail or office space.
Various organizations, including CapitaLand, Frasers Property, OCBC Bank, People’s Association and United Overseas Bank have signed a letter of intent with SP to affirm their interest to subscribe to the cooling system.
(Sources: Temasek Holdings; SP Group)