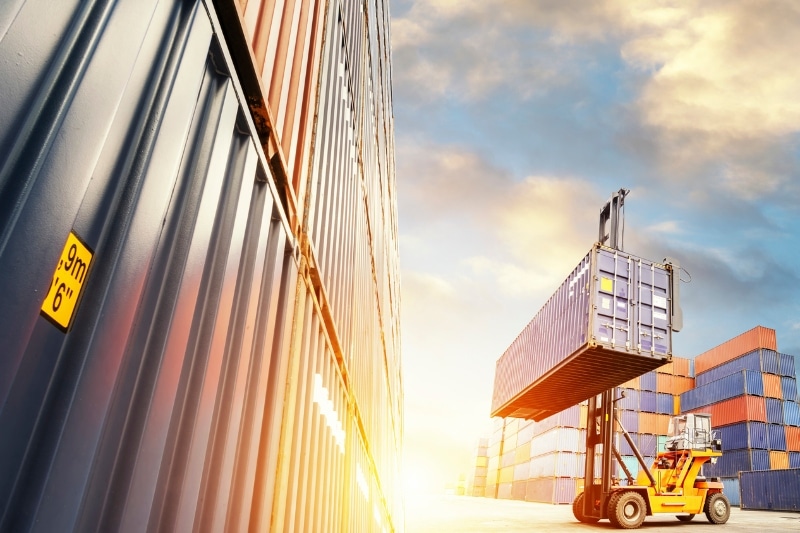 Warung Pintar, an Indonesian startup helping digitize the country’s vendors, has announced a collaboration with Coca-Cola Europacific Partners Indonesia (CCEP Indonesia) to digitize the distribution system to traditional warungs or grocery stores without disrupting official distributors who have worked with CCEP Indonesia.
Traditional warungs or grocery chains are one of the largest distribution channels in Indonesia; however, the layered distribution system in the country has led to stakeholders in the warung ecosystem getting incomplete product distribution information. This has resulted in shop owners getting stock prices for goods that are higher than they should be, while brand owners are unable to plan strategically due to insufficient distribution data.
CCEP Indonesia’s partnership with Warung Pintar Group enables CCEP Indonesia to obtain relevant distribution data which it can use as a basis for initiating optimal distribution and marketing strategies. Another benefit is the potential for product distribution to more than 500,000 stalls within the Warung Pintar Group ecosystem in the future. The number of stalls it can access will continue to grow in line with the growth of Warung Pintar, which targets to have 1,000,000 stalls in the next three years.
Since its establishment in 2017, Warung Pintar Group has continued to develop integrated technology solutions that address problems at every level of distribution in the warung ecosystem, from brands, distributors, wholesalers, to shop owners. At the most basic level, all Warung Pintar vendors get access to technology that includes a digital POS, free Wi-Fi for customers, an LCD screen for displays, power bank chargers and more, transforming them into smart kiosks.
(Sources: Mime Asia)