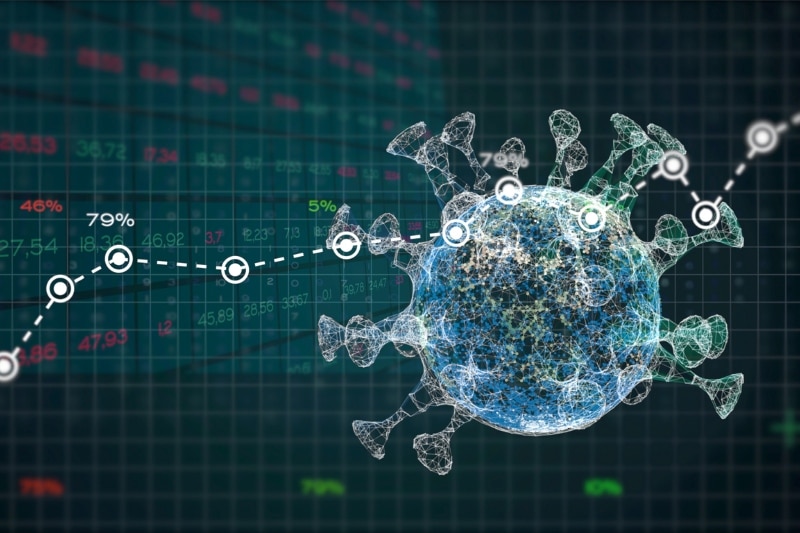 The Philippines government is planning to start the vaccination against COVID-19 for Filipinos by the third or fourth week of February. According to the country’s vaccine czar during the senate inquiry on the government’s vaccination plan, the first batch of vaccines is expected to arrive around February 20, 2021. This is just an indicative date and the actual arrival of doses could be 1 to 2 weeks earlier or later.
The vaccines are most likely come from GAVI’s COVAX facility and it could be either Sinovac, Novavax, or AstraZeneca. The government has secured 40 million vaccines from Novavax Inc., 30 million doses of AstraZeneca vaccines, 25 million doses of Sinovac vaccines, and 40 million doses of Covax vaccines.
Among the cities in the National Capital Region, Pasig is the first city to have a vaccination plan approved by the Department of Health (DOH) and the World Health Organization (WHO). The city plans to inoculate 5,600 daily in 16 designated vaccination sites.  The order of priority for the inoculation program will be the city’s 5,930 health workers in the rural health unit, city health department, and private and public hospitals. They will be followed by the vaccination of around 80,000 senior citizens, 107,291 people with disabilities and indigent residents, and 2,691 uniformed personnel from the city police, military, and the Bureau of Fire Protection, among other people.
Meanwhile, San Juan City is also preparing for the vaccination program and has started coordinating with cold-chain facilities following the government’s announcement on the possible arrival of the Pfizer vaccines by February.
San Juan City, also completed the two-day simulation of its vaccination campaign targeting to inoculate the 70% of its population.
(Sources: CNN Philippines; The Philippine Daily Inquirer; Philippine News Agency)