Philippines to Collaborate with Russia on Nuclear Power Plants 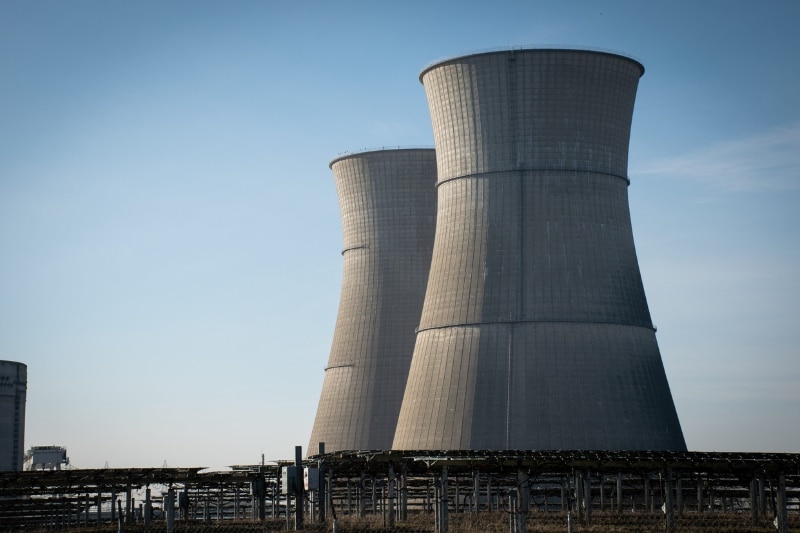 A memorandum of agreement for a prospect of building a nuclear power plants in the county was among the 10 business deals signed by President Rodrigo Duterte during his visit in Russia. The 10 business agreements were estimated to be worth USD 12.57 million, covering a wide range of areas of potential cooperation.

The Department of Energy (DOE) clarified that at this stage the memorandum represents just a framework for discussion. According to DOE, the President would like to study first the proposal, especially given that the Philippines has no nuclear policy yet.

There were reports from Russian media that the Rosatom State Atomic Energy Corporation offered to build floating nuclear power plants in the Philippines. Earlier in 2017, Rosatom signed a memorandum of understanding with the Foreign Affairs Department of the Philippines for cooperation on various uses of nuclear Energy. They also signed an agreement with Department of Science and Technology (DOST) on the use of nuclear Energy for peaceful purposes including workshops, training of personnel, and the exchange of scientific information.