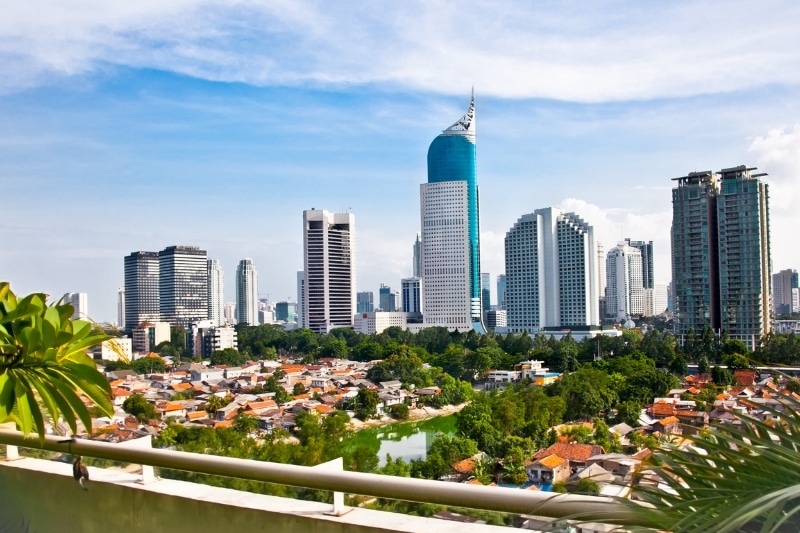 A total of seven foreign companies had confirmed of relocating its production facilities to Indonesia. According to Investment Coordinating Board (BKPM), the relocation will bring USD 850 million in investment and create potential employment for 30,000 workers.

The President of Indonesia is also actively luring 17 more companies into the country. As part of the incentives, President Joko Widodo has offered 4,000 hectares of land in Batang Industrial Park, Central Java as a potential relocation site. Smooth licensing and relocation process are also on the table for companies who are eyeing to establish in industrial parks. Foreign companies who have secured lands for their manufacturing centers will receive assistance in land procurement issue.