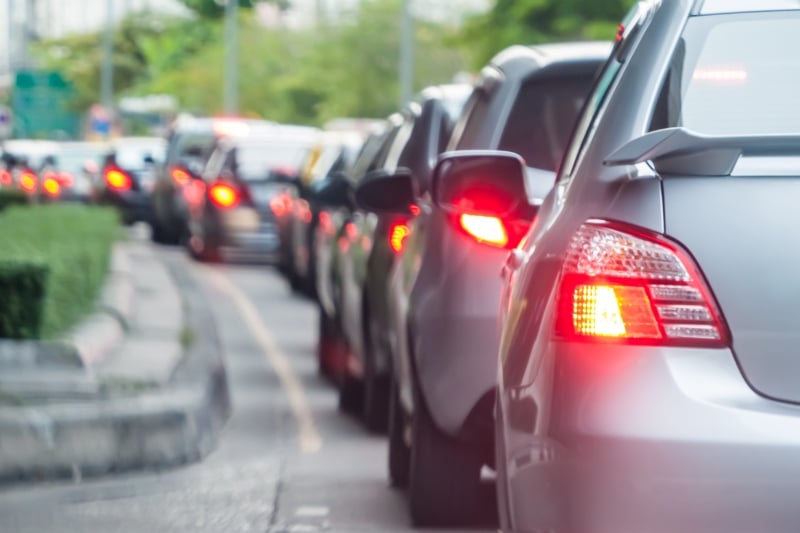 The construction of the first traffic tunnel under the Chao Phraya River is being considered to relieve traffic congestion in the Sathon and Silom areas of Bangkok. The Ministry of Transport of Thailand previously had plans to dig nine traffic tunnels across Bangkok to relieve traffic congestion and asked the Ministry of Land, Infrastructure, Transport and Tourism (MLIT) of Japan to study some of the projects.

The MLIT has prepared a proposal for the 8.7 km tunnel which will run from Narathiwat Ratchanakharin Road in the central business district to Bang Krachao in Samut Prakan province and linking with the expressway system towards the Bang Na area.

According to the proposal, the traffic tunnel could be built either with four lanes for both inbound and outbound traffic or as a double deck. Construction will be financed by a Thailand Future Fund (TFFIF) bond issuance and the cabinet will decide the budget amount next month, according to Transport Minister, Saksayam Chidchob.

The Office of Transport and Traffic Policy and Planning is currently studying if construction of the tunnel will have an effect on other Infrastructure being built by private companies and if there is any impact, then how to minimize the impact.