The Philippines to Buy Chinook Helicopters from the US, Scraps Deal with Russia 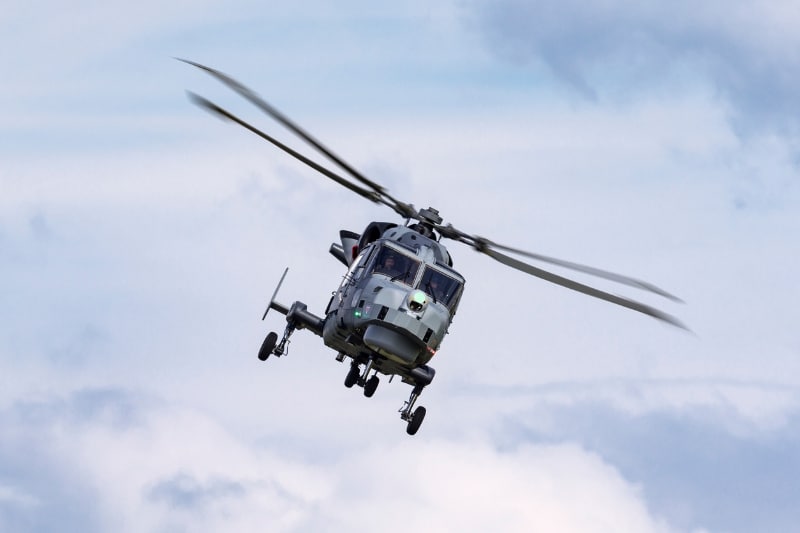 It has been reported that the Philippines is currently considering buying Chinook helicopters from the United States. The development would follow the cancellation of a previous deal for the purchase of 16 Russian helicopters.

The Philippine Ambassador to the United States recently explained the cancellation of the contract in the context of the Russia-Ukraine conflict, highlighting that it no longer is in the interest of the Philippines to continue and pursue the contract with Russia while United States and western countries have put in place sanctions.

The Chinooks helicopters would replace the heavy lift helicopters needed by the Philippines’s armed forces for movement of troops and disaster preparedness. Allegedly, the United States has offered the helicopter at a special price, a similar sum to what the Philippines was going to spend with the Russian helicopters.

The deal with Russia was signed in November 2021 under the Duterte administration, and it involved the purchase of 16 Mi-17 Russian military transport helicopters with an additional unit of Soviet era heavy-lift aircrafts. The contract was worth over USD 244 million.