Philippines to Enjoy Duty Free Market Access to the UK 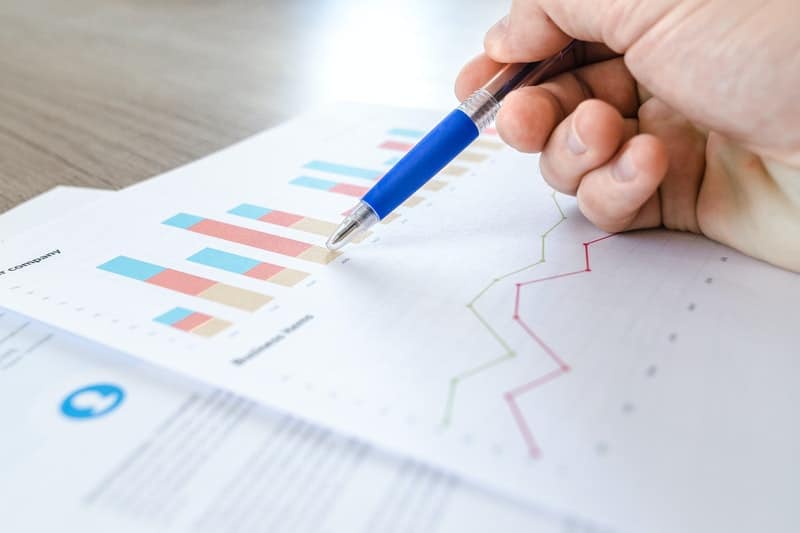 The UK Department for International Trade in the Philippines recently announced that more than 80% of exported Filipino products, and 99% of total goods by value exported from the Philippines, will be eligible for duty free access to the UK via the Developing Countries Trading Scheme (DCTS).

The UK is reshaping trade with developing countries through this new trading framework that will replace the UK Generalized Scheme of Preferences (GSP) and will come into force in early 2023. The DCTS was announced by the Prime Minister at the Commonwealth Heads of Government Meeting on 23 June 2022 and launched on 16 August by the Secretary of State for International Trade.

Total trade (goods and services) between the UK and Philippines amounts to GBP 2 billion (USD 2.3 billion) each year. Under the DCTS, the Philippines will save up to GBP 21 million (USD 24.1 million) a year. The DCTS will remove tariffs on over 150 additional products, and it will also simplify some seasonal tariffs, meaning additional and simpler access for the Philippines’ exports to the UK.

The DCTS also offers generous rules of origin, making it easier to produce goods using components from other countries without losing duty-free status. It will allegedly be one of the most generous sets of trading preferences of any country in the world.