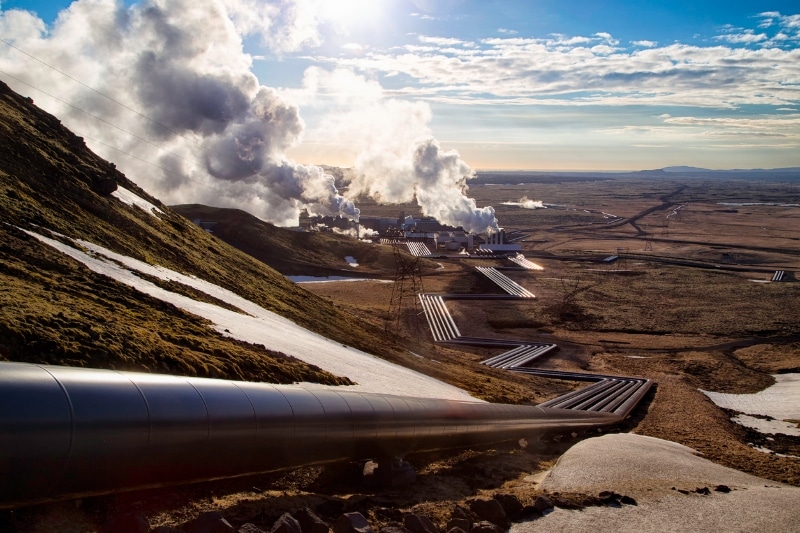 The power plant is developed by PT Geo Dipa Energi, Indonesia’s state-owned geothermal Energy company, and is scheduled to start commercial operation in March 2021. The 10 MW geothermal power plant will be constructed in Dieng plateau, and will be located near the existing Dieng Geothermal Power Plant Unit 1, which has been in operation since 2002.

Toshiba ESS will supply its compact power generation system “Geoportable”, which has a compact design, can be installed in limited spaces. It is primarily composed of standardized components and is pre-assembled on skid in the factory, which allows shorter manufacturing and installation period. The selection process considered these factors to be advantageous for this project.

Indonesia has an estimated 29,500 MW of geothermal Energy resources. According to the state-owned electricity company PLN, Indonesia is looking to continue new development of geothermal power plants. The country aims to generate 4,600 MW by year 2028.