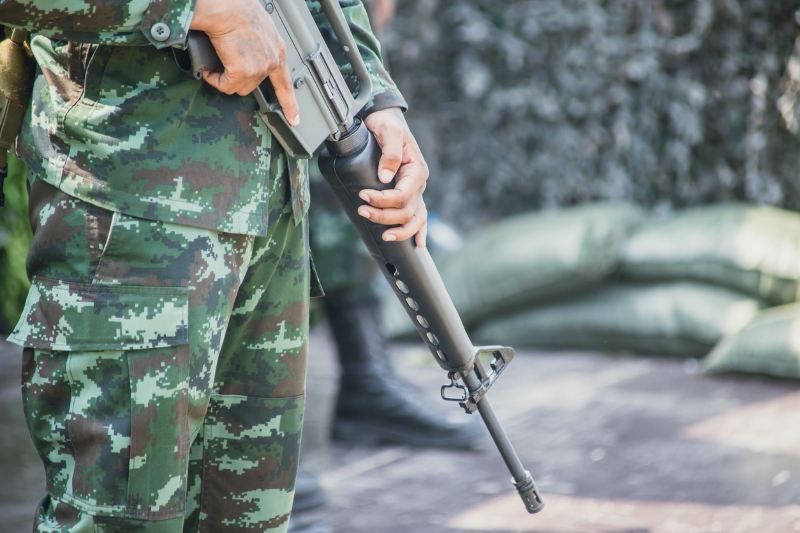 Reuters has recently reported that several American defense companies have been involved in talks with Vietnamese officials for supplying military gear such as helicopters and drones to the Southeast Asian country. The firms involved in the discussion include Lockheed Martin, Boeing, Raytheon, Textron and IM Systems, as revealed by the US-ASEAN Business Council, the industry body which arranged the meetings.

This development comes at a time when Vietnam is looking for new suppliers, diversifying away from Russia, traditionally a key security partner.

A source who took part in the meetings revealed that the US firms offered a range of military gear and had talks related to non-lethal equipment, such as helicopters for internal security, drones, radars, and other systems.

The United States has already supplied Vietnam with two naval cutters and transferred two T-6 Texan trainer aircraft, of which an additional ten will be shipped by 2027. It has also pledged Boeing ScanEagle reconnaissance drones, which have not yet been delivered.

Vietnam is also considering deals with suppliers from Israel, India, and European and Northeast Asian countries. In the last decade, Israel has been the second-biggest seller of weapons to Vietnam after Russia.