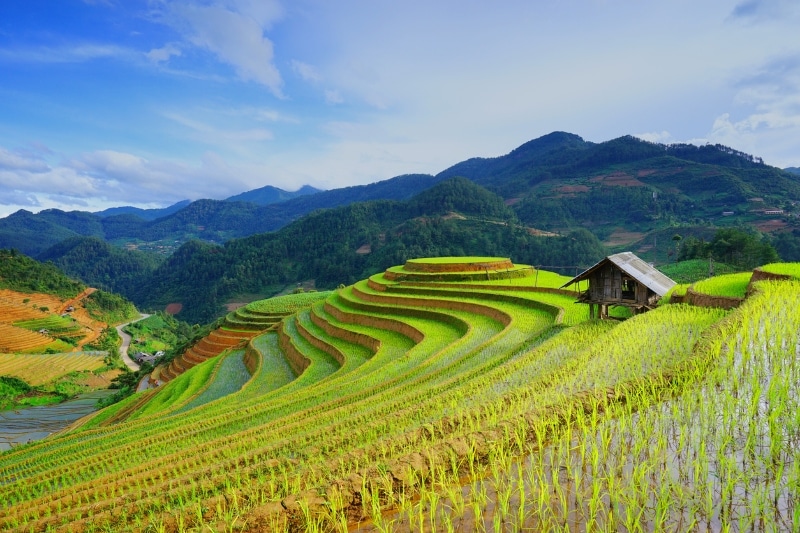 The government of Vietnam recently announced targets for foreign investment in agriculture to double to USD 34 billion by 2030. The country’s agricultural sector has grown by around 3% each year from 2010 to 2020, and today Vietnam’s rice exports account for 12% of global exports of the grain.

However, the involvement of foreign actors in the sector is still limited, with fewer than 2,000 projects with a registered capital of USD 12.6 billion between 2019 to 2021, making up just 5.7% and 4.3% of the total, respectively. Most of the investment directed towards Vietnam’s agricultural industry has come from neighboring Asian countries and not from players such as the United States or the European Union.  In addition, foreign actors have so far not fully utilized Vietnam’s comparative advantages, focusing mostly on Hanoi and southern localities with developed infrastructure without investing in advanced technologies.