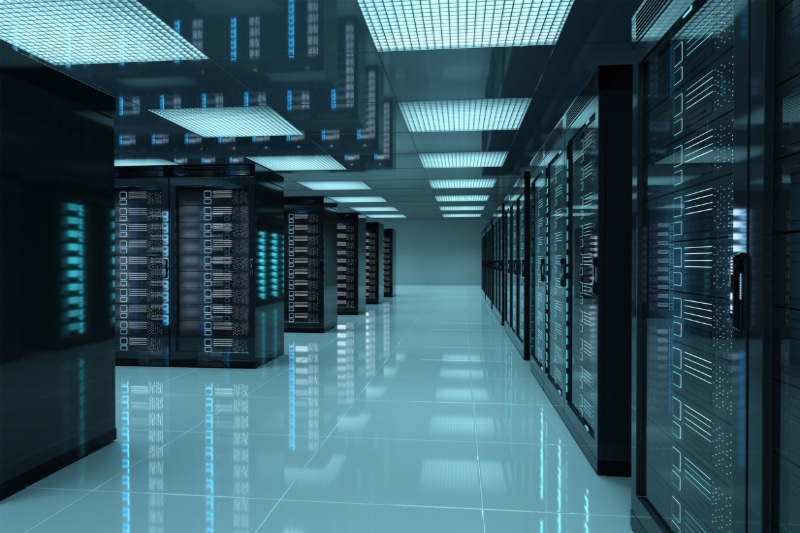 Vietnam’s first tech unicorn VNG has established a data center to fulfill the demand of retaining data within the Vietnamese territory, as required by the newly issued regulations. The data center was unveiled by VNG, a games-to-payments business planning to list on the Nasdaq, increasing its capacity to service cloud clients like Rosneft in Russia and the Spanish fashion label Mango. The center, which is claimed to adhere to international standards, initially has 410 server racks, and it is scheduled to increase the number to 1,600 racks.

Around 75% of VNG’s revenue comes from online gaming, and Vietnam is the only country in Southeast Asia where a local player has more subscribers than international peers, thanks to the success of its chat app Zalo. VNG is one of the closely watched prospects to become a rare Vietnamese firm selling shares abroad, along with conglomerate Vingroup and payment startup MoMo.

Previously in October 2022, military-owned telecommunications firm Viettel also introduced the Viettel Cloud ecosystem with 13 facilities containing more than 9,000 racks, making it the largest data center in Vietnam. The group announced an additional investment of USD 424.4 million to raise the cloud scale to 17,000 racks by 2025.

Similarly, CMC Corporation launched a data center in Ho Chi Minh City, a 13,000 square meters facility that costs USD 65 million to build and has 1,200 racks. Currently, Vietnam has nearly 30 data centers, with 46% located in the north, 35% in the south, and 19% in the central region.