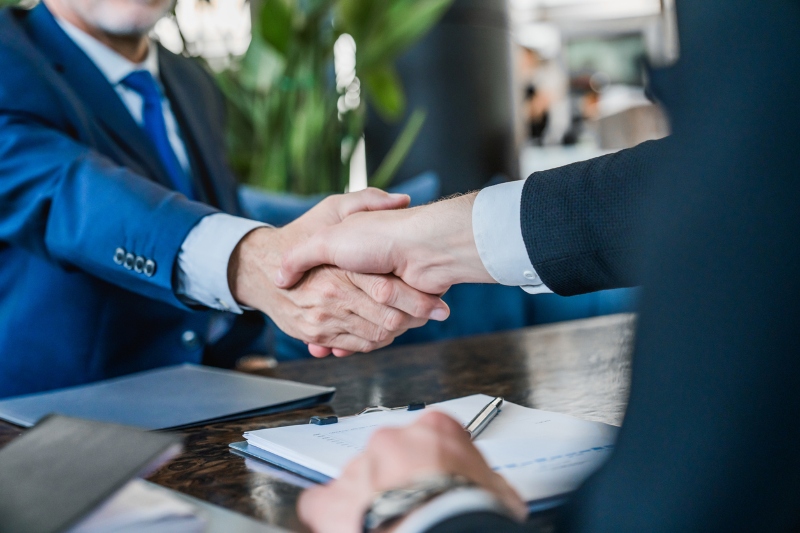 Recently Vietnam’s Minister of Investment has reaffirmed the nation’s commitment to strengthening trade ties with South Korea in a number of industries, including finance, electronics, and construction.

Vice Chairman of Jungheung Group, the largest shareholder of Daewoo E&C., hailed the government’s proposal and shared the company’s concept for a brand-new residential complex in Vietnam’s northern province of Bac Ninh. The privatization of Vietnamese state organizations or businesses is one of the additional investment avenues in Vietnam. For instance, Vietnam has privatized governmental institutions, such as Hanoi Construction Corp., and has plans to do the same with ten additional businesses, most of which are in the construction sector and are worth between USD 50 million and USD 150 million.

According to the Ministry of Trade, Industry and Energy, trade between Vietnam and South Korea has reached USD 80.5 billion as of November, nearing a record high of USD 90 billion by the end of 2022. Samsung, a major electronics manufacturer in South Korea, recently declared that it will double its investment in Vietnam, from USD 18 billion to USD 20 billion. In addition, Samsung’s new R&D center in Vietnam has been completed and would shortly go into operation, focusing on research on phones, laptops, and network technologies. Samsung will also display cutting-edge hi-tech products and solutions at the next major trade shows and, Samsung’s CEO indicated that if there are partners, the company will produce them in Vietnam.

In a recent meeting with the government, Korea Development Bank (KDB) chairman announced that the South Korean lender will soon launch new financial services in Vietnam as part of its expansion into its Southeast Asian neighbors.