Vietnam to Start Importing LNG in 2022 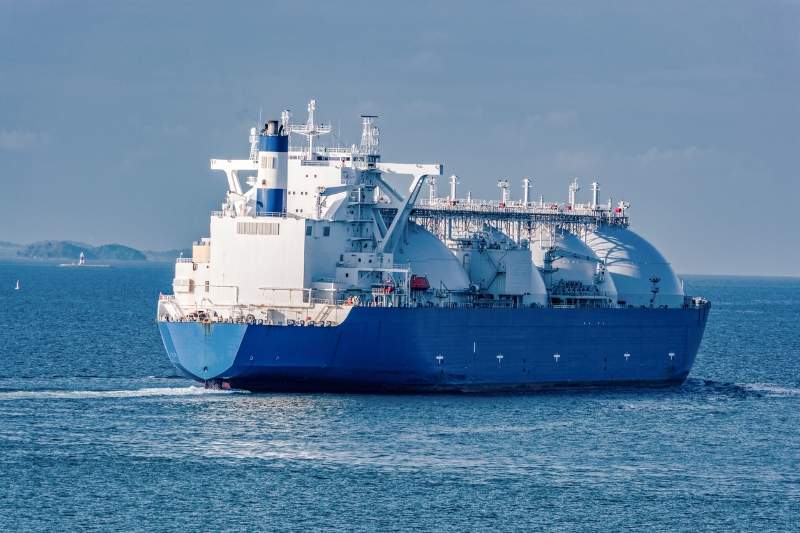 It has recently been announced that Vietnam plans to begin importing LNG in 2022. Importantly, the government considers LNG to be one of the most efficient solutions to reduce carbon emissions and ensure the country’s energy security.

According to Vietnam’s Minister of Industry and Trade Nguyen Hong Dien, the country’s LNG import demand will rise to 5 million metric tonnes (mt) by 2025, 10 million mt by 2030, and 15 million mt by 2035. In the face of diminishing domestic natural gas resource output and high economic development, LNG is increasingly seen as a key resource. As a result, Vietnam is accelerating the construction of LNG import ports and related infrastructure.

In a draft national power development plan VIII (PDPVIII), released earlier in 2021, there are proposals for up to 41 LNG-powered facilities, with an aim of increasing generating capacity from 7 gigawatts (GW) in 2020 to 13.5GW in 2025 and 28GW-33GW in 2030. Vietnam is seeking foreign investment to help build its LNG sector. Most funding for LNG power plants in Vietnam comes from American investors.

The government is also putting in place a legislative framework to minimize greenhouse gas emissions in accordance with the Paris Climate Agreement. Companies and facilities that produce more than 3,000 mt of CO2 yearly will be required to submit their emissions data.