ACES to Soon Open Its Seventh Hardware Store in Indonesia 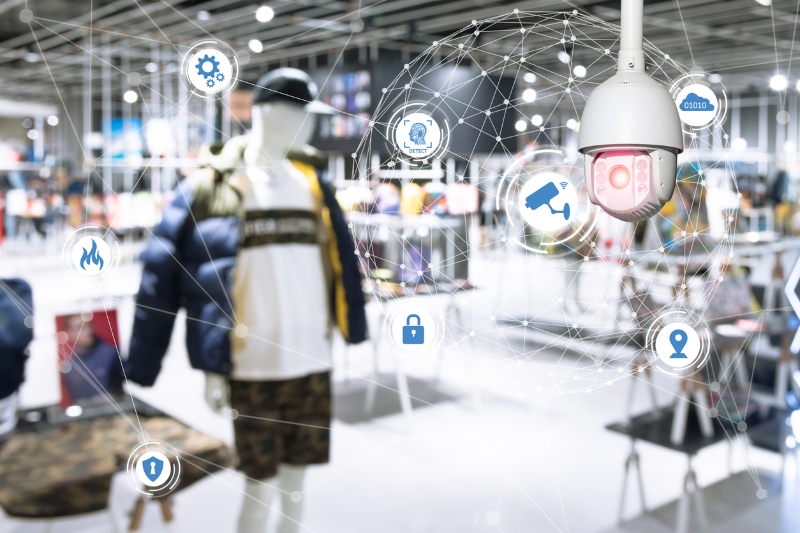 Helen Tanzil, Corporate Security of ACES, mentioned that the new store is ACES’ seventh outlet introduced since the beginning of the year. The store has a total area of 2,300 meter square. “Therefore, the company now manages 222 outlets in total,” Tanzil confirmed in the information disclosure in Indonesia Stock Exchange (IDX).

ACES also announced the opening of two new stores outside Java. Both of them are located in Palembang and Lombok. In 2022, ACES plans to establish 15 new stores, preparing the capital expenditure budget of IDR 200 billion to realize the said business expansion, which involves the new store opening. The funds come from the company’s internal cash.

With this expansion plan, ACES aims for sales growth rate of 8% to 10%.