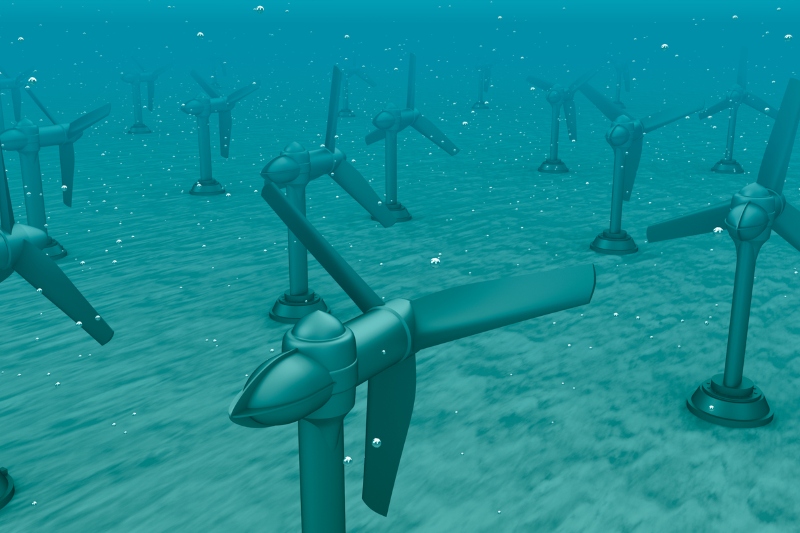 HydroWing, a UK-based tidal energy developer, has inked an agreement with Indonesia Power, a state-owned firm, to build tidal energy projects in Indonesia. The cooperation intends to advance the country’s tidal energy development by researching locations and resource availability, as well as developing a viable business case and prototype project. The first site was inspected in late September 2022, and the associated resource assessment campaign will take place by the end of 2022.

The HydroWing tidal solution consists of a permanent gravity-based structure and a multi-rotor device that provides redundancy and increases energy availability. The method is based on a Tocardo turbine, which may be used in any flowing water source. This plant establishment project will be the first tidal energy power plant in Indonesia, according to HydroWing, and is described an essential step toward assuring greener baseload, which can be reached when paired with solar energy and battery storage.

Renewable energy is becoming increasingly vital to island nations such as Indonesia. Solutions such as HydroWing´s will increase energy independence and hasten the shift from costly diesel generators to less expensive types of greener energy.