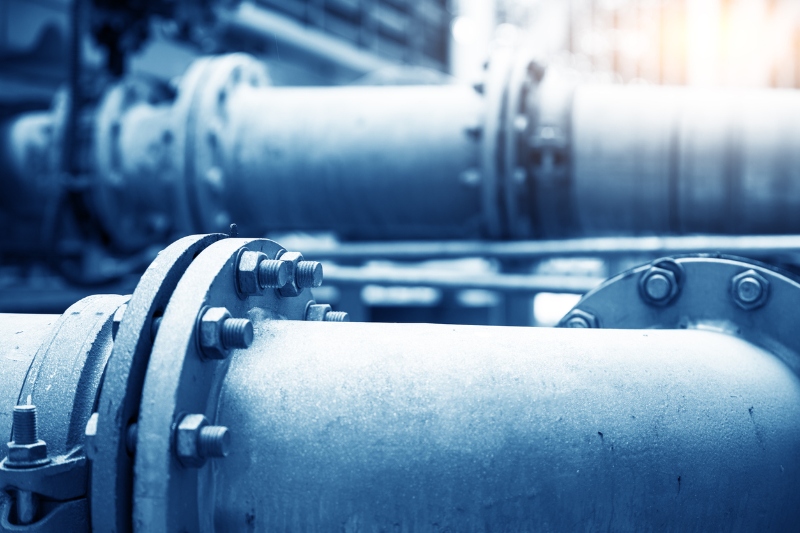 The additional financing for the Angat Water Transmission Improvement Project will help strengthen the water system’s downstream transmission capacity. It is part of the MWSS’s effort to rehabilitate the Umiray–Angat–Ipo dam system, which supplies about 90% of Metro Manila’s water.

The new aqueduct, with a 3.6-meter diameter, will have a welded steel concrete-coated pipe. With cutting-edge technology to help it withstand magnitude 7.2 earthquakes, the project will reduce the risk of a system breakdown and increase the resiliency of Metro Manila’s water supply. The aqueduct will increase the system’s water transfer capacity to 66 cubic meters per second (m3/sec) by 2025, up from 50 m3/sec in 2019. It will allow MWSS to retire its two oldest aqueducts and repair others through 2032. In addition, the project will further enhance MWSS’s capacity to operate and maintain the system’s water tunnels and aqueducts and raise public awareness of water conservation.

This project is part of the government’s “Build, Build, Build” infrastructure development program. Once construction starts this year, it is expected to provide a stimulus to domestic material suppliers and boost demand for construction jobs.

The loan supplements ongoing ADB financing to MWSS, approved in 2016 to fund the construction of a 6.3-km modern, earthquake-resilient upstream water tunnel. The tunnel is expected to be completed in June, three months ahead of schedule. Since 1974, ADB has supported more than a dozen Metro Manila water projects, which, in addition to the current loan, includes four other loans supporting the Angat supply system.