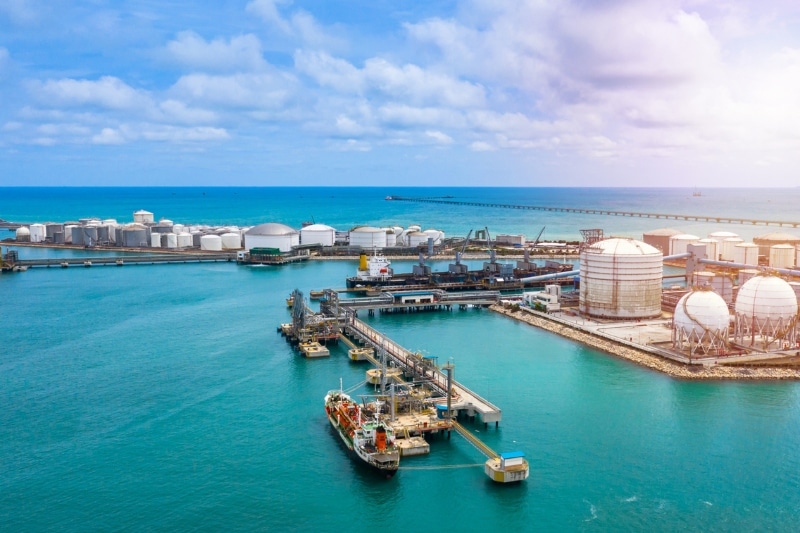 The Department of Energy (DOE) in the Philippines has opened the bids submitted by parties interested to explore untapped energy resources in the West Philippine Sea under the Philippine Conventional Energy Contracting Program (PCECP). DOE launched the PCECP in 2018 inviting stakeholders to invest, explore, develop, and produce Philippine indigenous energy resources.

The DOE announced that the the following bidders for the four nominated areas under the PCECP have passed the agency’s requirements. They were evaluated for their work program and technical, financial, and legal qualifications.

Bolstering oil and gas exploration will help the country to meet its power requirement of 43,765 megawatts by 2040 according to the DOE.