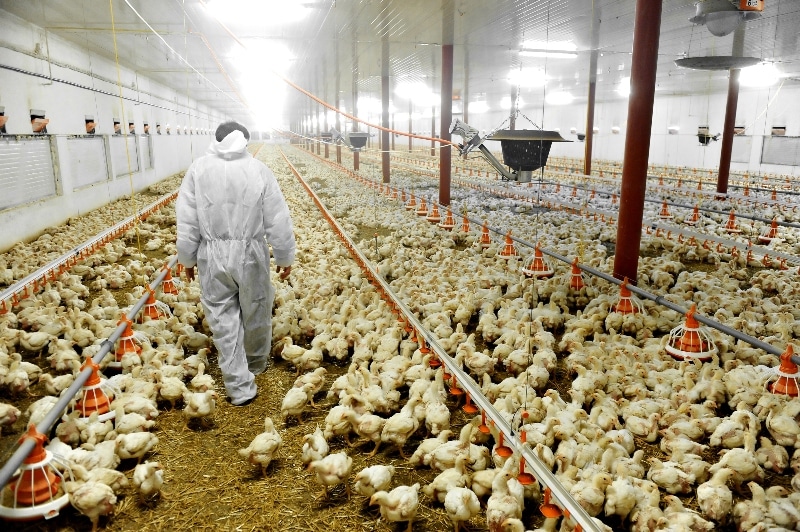 The Board of Investment (BOI) approved two agricultural projects amounting to PHP168 million (USD3.3 million) to support and improve the meat processing industry of the Philippines.

BOI said in a statement that it gave the nod to Broilers Club Inc. (BCI) and STMP Agri Business Corp. (STMP) for their projects as “new producer of broiler chicken eggs” and “new producer of parent stock hatching eggs integrated with growing of grandparent stock” respectively. The two projects qualify under Republic Act 11534 or the “Corporate Recovery and Tax Incentives for Enterprises (CREATE) Act”. These projects also qualify for tax incentives of the CREATE Act under the listing “Agriculture, Fishery and Forestry” of the 2020 Investment Priorities Plan.

The statement also stated that the BCI project is worth PHP 87.8 million (USD1.7 million), and comprises three poultry houses in Sta. Cruz, Davao del Sur. Its commercial operations began in May 2021, with up to 43 personnel and an annual capacity of 4.9 million eggs.

Meanwhile, the STMP project is worth PHP 80 million (USD1.6 million) and is located in Nasugbu, Batangas. The project will begin operations in January 2022 and involves 25 employees. This project has a capacity of 2.15 million intact eggs, 1.9 million hatching eggs, 17,820 female breeders, and 1,782 male breeders per year.

Both firms have a contract agreement to supply to San Miguel Foods, Inc. (SMFI). Eventually, these firms will also contribute to the supply requirements of the local markets, which include retail and institutional buyers.