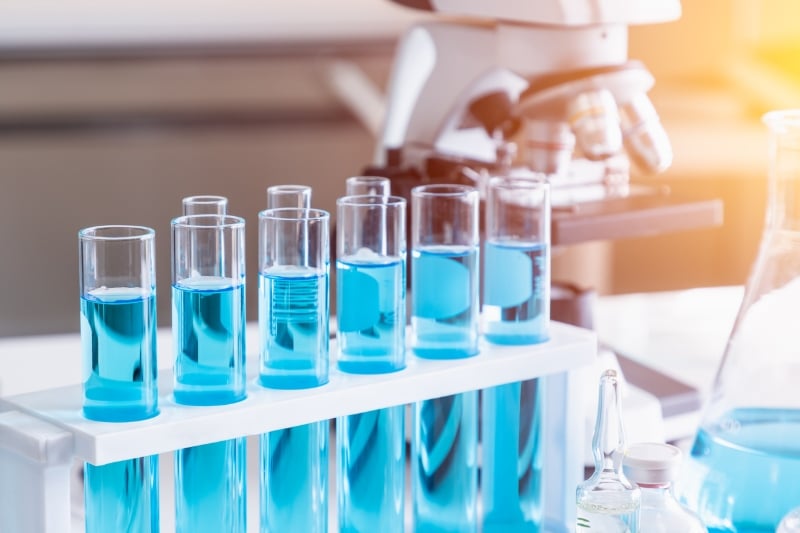 Maynilad, the largest private water concessionaire in the Philippines in terms of customer base, announced that it has opened its new and expanded Water Laboratory, which monitors and tests the quality of water supply and wastewater effluents within its concession area.
Maynilad is the agent and contractor of the Metropolitan Waterworks and Sewerage System (MWSS) for the West Zone of the Greater Manila Area, which is composed of the cities of Manila (certain portions), Quezon City (certain portions), Makati (west of South Super Highway), Caloocan, Pasay, Parañaque, Las Piñas, Muntinlupa, Valenzuela, Navotas and, Malabon, all in Metro Manila; the cities of Cavite, Bacoor and Imus, and the towns of Kawit, Noveleta, and Rosario, all in Cavite Province.
Located inside the La Mesa Compound in Quezon City, the new Water Lab houses Maynilad’s state-of-the-art analytical instruments used for studying compounds in water samples drawn from over 1,100 sampling points spread throughout the West concession area.
The PHP 70 million (USD 1.4 million) facility ensures that the water Maynilad produces complies with the new and stricter quality parameters set by the Department of Health’s updated Philippine National Standards for Drinking Water. The facility also tests effluents of the company’s wastewater treatment facilities to ensure that these meet the Ambient Water and General Effluent Standards of 2016 set by the Department of Environment and Natural Resources. In addition, the Water Lab is equipped with first-of-its-kind instruments that allow Maynilad’s chemists to monitor and measure organic compounds and other by-products that may be present in bodies of water.
The Maynilad Water Lab is certified in ISO standards for quality, environment, safety and health, as well as in Business Continuity Management System. It has a Biosafety Level II compliance as a microbiology laboratory that adheres to strict environmental requirements in conducting microbiological testing and handling of live control cultures. It is also duly licensed by the Philippine National Police and the Philippine Drug Enforcement Agency to purchase, possess, and handle regulated chemicals.
(Source: Maynilad)