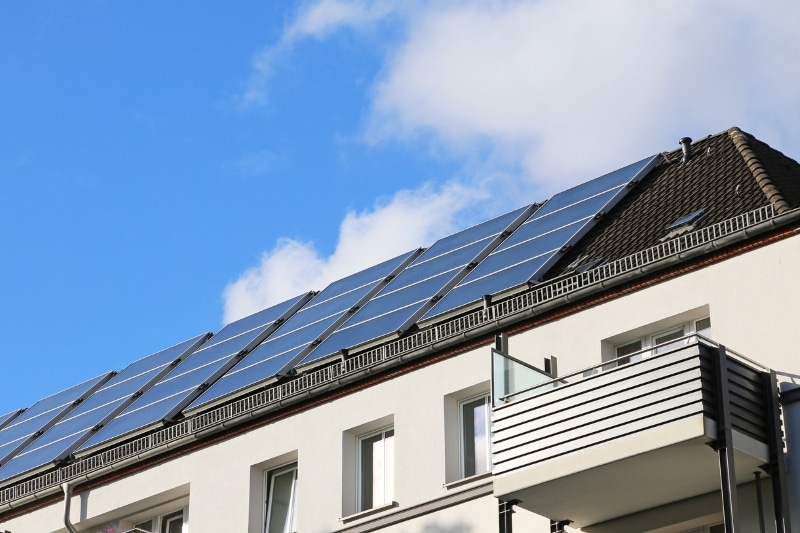 CSIQ has formally signed a PPA with Muda Paper Mills Sdn Bhd, a subsidiary of Muda Holdings Berhad, the largest industrial-grade paper producer in Malaysia. The project will be powered by 13,000 pieces of CSIQ’s KuMax modules that may produce around 6,700 MWh of clean, reliable solar electricity each year for 25 years. The project is anticipated to commercially operate by the end 2020.

The company is currently partnering with local solar developers, namely Antah Solar Sdn Bhd and Eleaps Sdn Bhd on this project and seeking to work with more corporate companies in Malaysia to meet the growing demand of the C&I solar market. CSIQ has further announced that Deutsche Investitions- und Entwicklungsgesellschaft (DEG), a subsidiary of Germany’s development bank KfW Group will provide an amount of USD 20 million for a long-term loan facility, which will mature in 2024. This will be deployed across Canadian Solar’s solar pipeline, including the Muda Paper C&I rooftop project and other project development activities.