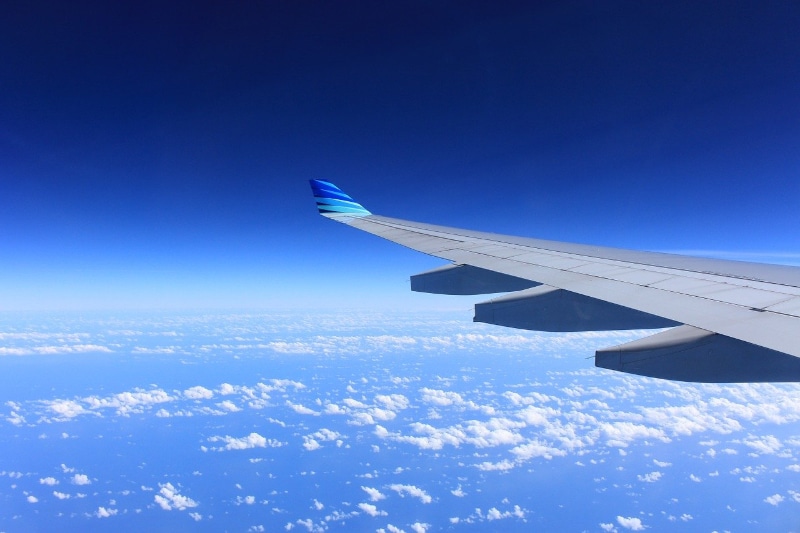 Cebu Pacific, the Philippines’ largest budget carrier, will push forward its plans to upgrade its entire fleet of Airbus to newer, more modern aircraft despite the negative impact to the air travel industry brought by the pandemic, the company said.
The company raised PHP 28.5 billion (USD 592 million) from equity and debt sources, mainly coming from IFC Emerging Asia Fund and  Indigo Philippines LLC.
Cebu Pacific has ordered 59 new planes, including 56 Airbus jets – 40 Airbus A320neo family aircraft, and 16 A330neos – and 3 more ATR 72-600s, which will all be delivered between 2021 and 2027. It had received a brand-new Airbus A321Neo last April, while seven more planes from manufacturers Airbus and ATR are set to arrive for the remainder of 2021.
Each new plane will have 236 seats, which is 31% more than its predecessor. The new models significantly optimize fuel usage, saving as much as 20% in costs. Its seats are ergonomically designed by world-renowned manufacturer Recaro, which provides more legroom between rows. All seats are also equipped with a USB port that enables passengers to charge their mobile devices inflight.
The carrier’s current fleet is comprised of 74 planes, including eight A321neos, 25 Airbus A320, seven Airbus A321ceos, five Airbus A320neos, seven Airbus A330, six ATR 72-500 and 13 ATR 72-600 aircraft. Its fleet also has two ATR freighters and one A330 freighter.
(Sources: Philippine Daily Inquirer, Ch-Aviation)