BlueNalu Partners with Mitsubishi and Thai Union for Cell-cultured Seafood 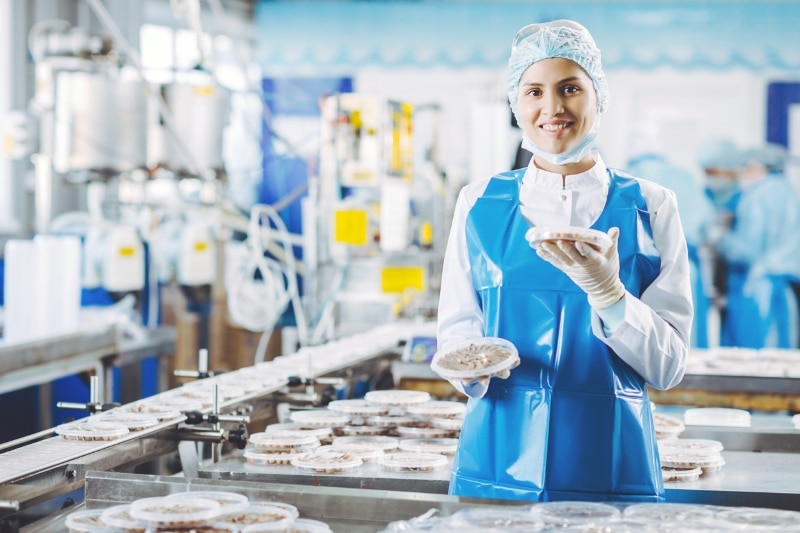 BlueNalu, a California-based company that develops cell-cultured seafood products, has announced the signing of two different memorandums of understanding (MoU) with Mitsubishi Corporation and Thai Union. Both agreements are designed to assess market development strategies for BlueNalu’s cell-cultured seafood in Asian markets.
The newly-signed MoUs among BlueNalu, Mitsubishi Corporation, and Thai Union highlight collaborations to conduct market research, develop consumer insights, assess regulatory requirements, and explore business and product opportunities to accelerate the introduction of cell-cultured seafood products throughout Asia.
According to Lou Cooperhouse, President & CEO of BlueNalu, the company is actively pursuing opportunities to create similar collaborations not only in Asia, where seafood plays an integral role in daily cuisine, but also worldwide.
A report by the United Nations projects a supply chain gap representing 28 million metric tonnes of new seafood production will be needed by 2030, and cell-cultured seafood is seen as a third solution that can help meet that demand.
Established in 2017, BlueNalu to date has received investments from investors located in 14 nations to date originating from Asia (Hong Kong, Japan, South Korea, and Thailand); Europe (Luxembourg, Netherlands, Sweden, and the UK); the Middle East (Israel, Saudi Arabia); South America (Brazil); Central America (Costa Rica, Guatemala) and North America (US). The company has said its products will be in test markets in 2022 and global markets by the end of the decade.
(Sources: BlueNalu; Vegconomist; Seafood Source)