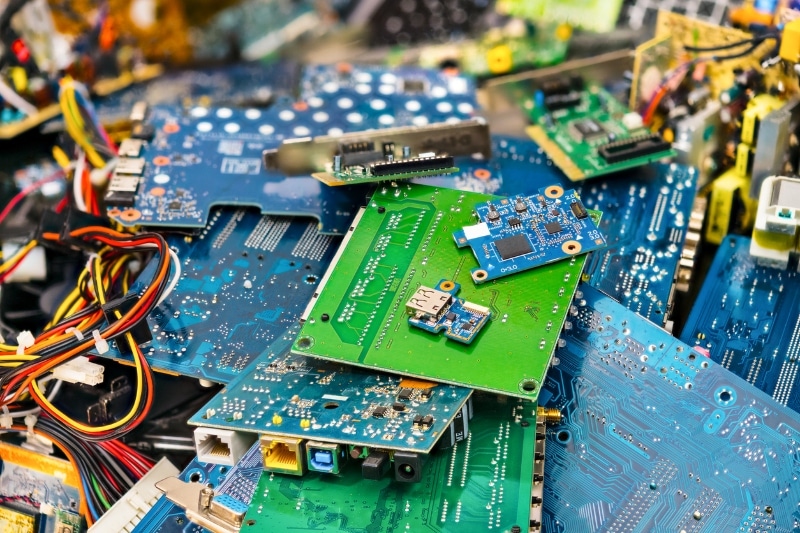 During an electronics manufacturing services (EMS) webinar organized by the Philippine Trade and Investment Center, the Department of Trade and Industry (DTI) Secretary Ramon M. Lopez, encouraged US firms to do business in the Philippines, particularly in electronics manufacturing services (EMS), in light of the strong ties between the two countries, an upcoming tax reduction bill and the Philippines’ access to a huge market.
“In light of the strong economic partnership between the Philippines and the US, it is only natural that our country becomes the investment destination for American businesses going global,” Lopez said. He also cited the two nations’ long history of trade, culture, and economic ties. Notably, bilateral trade between the Philippines and the US reached USD 19.6 billion last year, higher than the USD 18.7 billion in 2018.
Lopez further said that partnering with the Philippines is now made easier with the upcoming Corporate Recovery and Tax Incentives for Enterprises (CREATE) law. The proposed law offers a package of tax and fiscal incentives including reduction of the current corporate income tax to 25% from the current 30%. As of February 2021, the Philippine Congress already ratified CREATE’s final version, and now only needs the signature of President Rodrigo Duterte.
Apart from having a domestic market of 110 million people, the DTI also emphasized that the Philippines offers investors access to the bigger ASEAN market of 600 million. He said that the Philippines also has access to other markets through its free trade agreements, as well as through the European Union Generalized Scheme of Preferences Plus and the US Generalized System of Preferences which both eliminate duties on certain products.
Lopez added the recent signing of the Regional Comprehensive Economic Partnership (RCEP) is seen to strengthen the Philippine advantage as a destination for investments as it signals a renewed vow on a rules-based system for trade and investments in the region with key trade partners that account for 30% of the world’s gross domestic product and population, as well as 28% of global trade.
The Philippines likewise has a labor force of 49 million and produces 750,000 graduates per year, with wage rates considered among the most stable in the region.
The DTI is particularly pushing for investments to be made the in EMS sector.
Trade Undersecretary Rafaelita Aldaba said electronics is an important growth driver for the Philippines, with 576 establishments in the sector providing 3.2 million jobs to direct and indirect workers. Electronics accounted for the bulk or 61% of the country’s total exports last year.
It is also the second-largest contributor to the country’s manufacturing output, accounting for a 14% share.
(Sources: Manila Bulletin; Philippine Star)