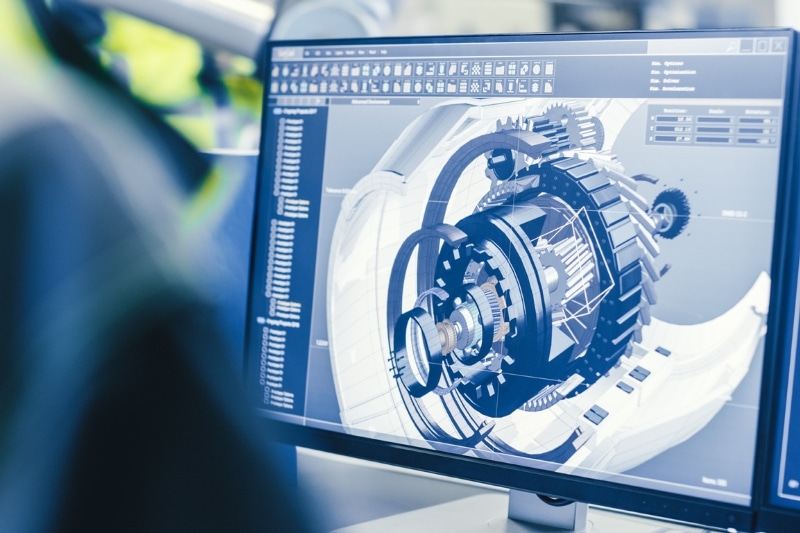 A virtual launch ceremony was held on July 20 for the Philippines’ first knowledge-based special ecozone to be constructed in Batangas province, 100 kilometers south of Manila. The Knowledge, Innovation, Science and Technology (KIST) Park will be developed and operated by the Batangas State University (BatStateU), which was designated through a Presidential Proclamation as a Philippine Economic Zone Authority (PEZA)-registered special ecozone.

BatStateU will allot PHP 1 billion (USD 20.32 million) in funding for the park’s construction, building and road network infrastructure within a five-year development goal. Construction sector investors can partner with the university through Public Private Partnerships (PPP) or enter into a joint venture agreement. Aside from development partners, the university officials are also looking for potential locators who are willing to enter into a knowledge and technology sharing partnership with BatStateU, integrating students in their company’s operations as part of their immersion program and offering preferential hiring to Batangas-based people. The university is now exploring preferential rental rates to be given to such locators.

According to PEZA officials, the KIST Park will enable the university to build academic partnerships with foreign schools, enabling adoption of new programs that will upgrade skills training of the local workforce. Moreover, it would promote research and development and provide spaces for start-up incubators in addition to locator-companies.

The KIST Park belongs to a new type of special economic zones that PEZA promotes among other types of SEZs. The agency has called on State Universities and Colleges’ (SUCs) which collectively own millions of hectares of idle lands to follow suit to support the country’s Balik Probinsya, Bagong Pag-asa Program which aims to re-energize economic opportunities in the countryside and reverse the migration of people to Metro Manila and other urban areas.