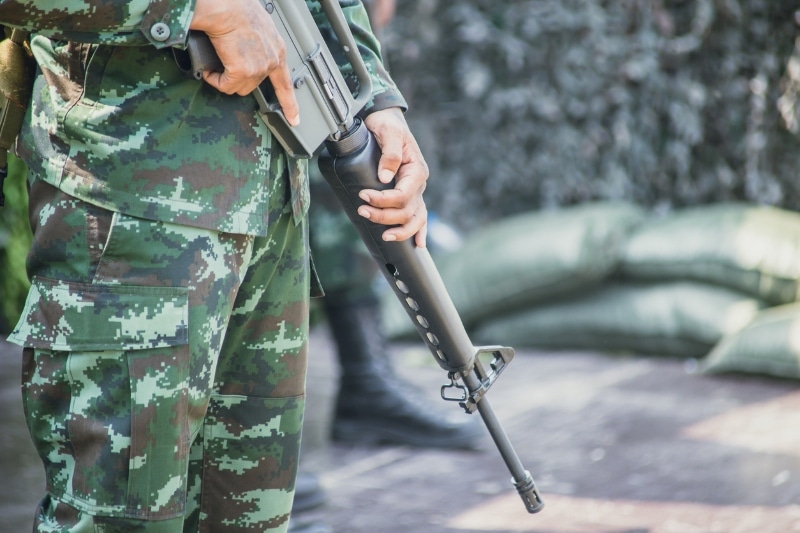 President Rodrigo Duterte has extended for another six months the suspension of the decision to cancel the Philippines’ Visiting Forces Agreement (VFA) with the United States. The VFA allows the US army to enter the Philippines and facilitate an annual drill with the Armed Forces of the Philippines.

The extension was formally announced by the Department of Foreign Affairs (DFA), which said that the extension will enable both countries to find a “more enhanced, mutually beneficial, mutually agreeable, and more effective and lasting arrangement on how to move forward in mutual defense”.

The new postponement of the VFA would be taken under the new administration of the US with Joe Biden as the President. Analysts believe that the US will have more time and new approaches to discuss the options, potentially convincing the Philippines to take the VFA back on track.