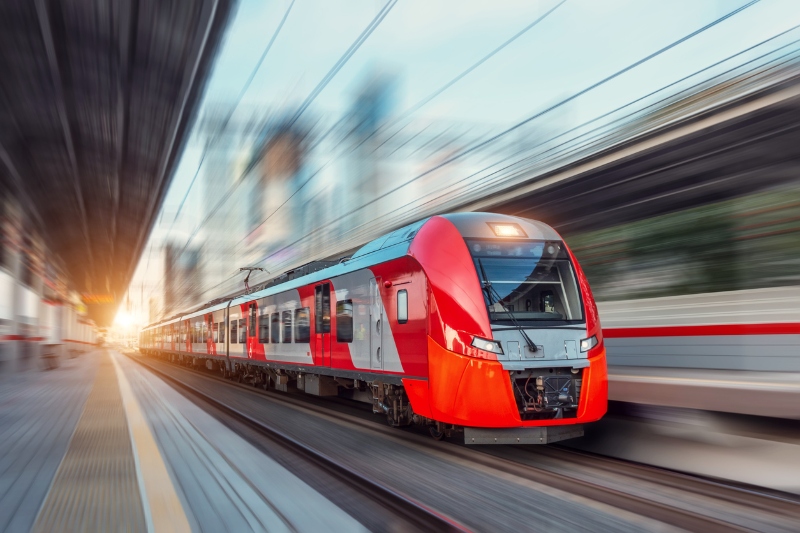 The Ho Chi Minh City (HCMC) administration has asked the Department of Planning and Investment to evaluate the pre-feasibility study of metro line no.5, whose total capital investment is estimated to be around USD 1.66 billion. The study was conducted by IDOM consulting company from Spain.

The project is expected to be executed in 2025-2029, extending from Bay Hien crossroad in Tan Binh District to Saigon Bridge in Binh Thanh District. The 8.9 kilometer long route comprises 8.9 kilometers of underground track and 1.43 kilometers above the ground, along with eight stations, including seven beneath the ground and one above ground.

HCMC’s metro project is backed by funding and expertise from the Japan International Cooperation Agency (Jica), as well as Sumitomo Corporation and Shimizu-Maeda, two huge Japanese conglomerates. French, Italian and Korean companies are also involved in the project. It includes a total of 8 metro lines over 220 kilometers in length and requiring an investment of USD 25 billion.

Meanwhile, the capital city of Hanoi in the north of the country is also building a metro system, with plans to build eight urban railway lines stretching over 305 km, including three monorail segments. Construction of the first metro line was reportedly completed in December 2019 but it was awaiting safety evaluation from the French consultancy Apave-Certifier-Tricc consortium before takeover by the transportation ministry.