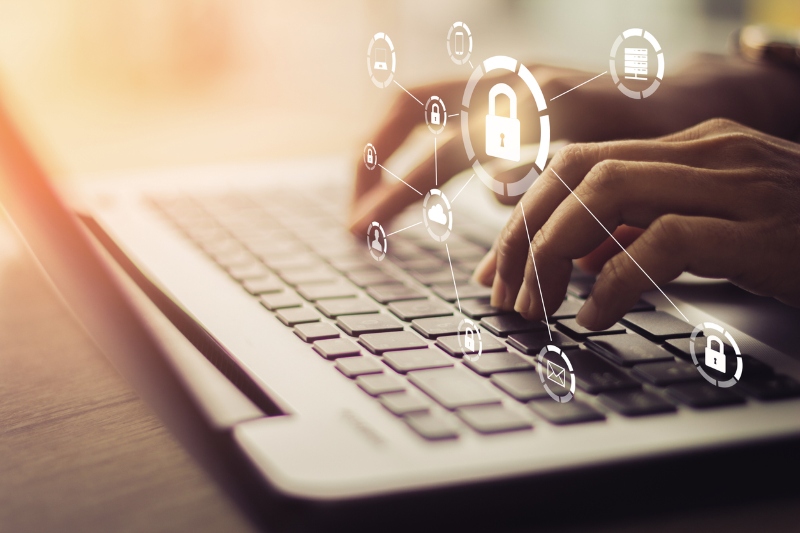 The Indonesian government has submitted a bill to protect personal data to the parliament. It contains rules on data ownership, consumer rights and cross-border data transfer. According to media reports, this version of the law is most likely going to reference the European Union’s GDPR.

Under the bill, punishment for misuse of data will carry a maximum seven-year jail term or a fine of up to USD 5.1 million. Data trading is forbidden and information cannot be used without owner’s consent. Personal data that will be affected are name, gender, nationality, religion, Medical records, biometrics and sexual orientation.

Indonesia’s existing data protection rules are widely described as weak. Estimated at USD 40 billion in 2019, Indonesia’s Internet economy has grown by more than four times in size since 2015 at an average growth rate of 49% a year, according to the 2019 Google Temasek digital economy report for 2019. Well-defined data protection regulations could support further growth going forward.

Besides data protection, the Minister of Communication and Information Technology was tasked by the President to find solutions to cyber crimes and foster the development of the country’s information technology industry.