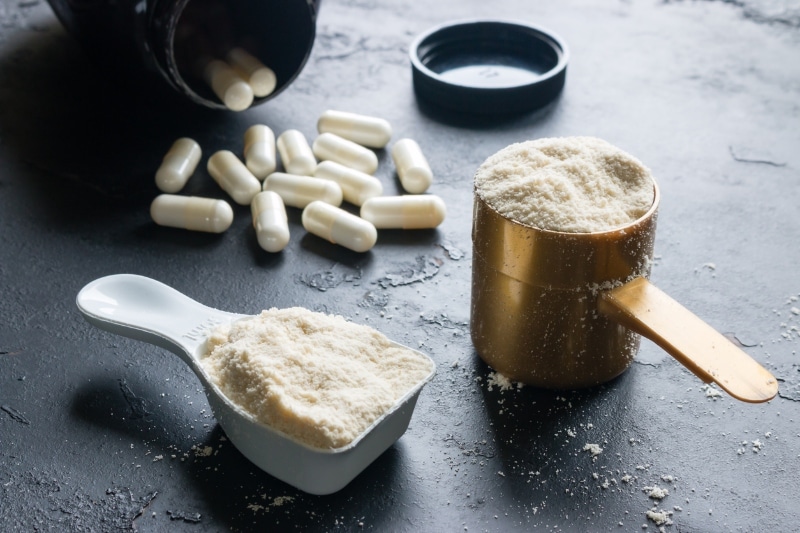 The Indonesian government has established a pharmaceutical holding company to supply feedstock for local pharmaceutical sector and reduce dependence on imports. The holding company brings together three state-owned company, PT Bio Farma, PT Kimia Farma and PT Indofarma which have a total asset based valued at IDR 30.6 trillion (USD 2.2 billion).

In late 2019, Bio Farma officially became a controlling shareholder in Kimia Farma and Indofarma following the signing of Government Regulation (PP) Number 76 of 2019.

Currently, Indonesia imports as much as 90% of its Medical raw materials, making drug prices in the country dependent on the input prices. With the development of locally produced raw materials, Indonesia plans to reduce imports by 5% per year, bringing down ingredient imports to 75% of the total requirement.