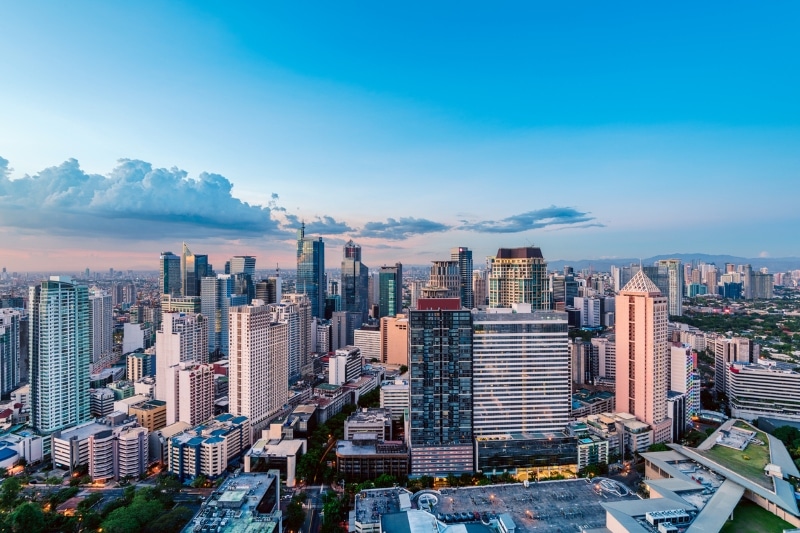 Metro Clark, the former location of a US military base in the Philippines, is now being transformed into a premier business district in Luzon that can serve as an alternative to Metro Manila. Metro Clark offers an attractive prospect to local and foreign investors, and occupiers with its existing developments and improved infrastructure such as expressways, highways and an airport, according to real estate services and consultancy firm JLL Philippines (JLL).
The Covid-19 pandemic has stepped up decentralization among businesses and as a result, they have adopted a “hub-and-club model” where they will maintain a head office (club) in Metro Manila for interactions such as client meetings and town halls, and expand through satellite offices (hubs) in the provinces, which may be closer to where employees live. Metro Clark will serve as one of these hubs.
According to JLL, offshoring and outsourcing companies in addition to traditional offices remain to be the key drivers for the demand in offices spaces in Metro Clark. The logistics sector is also driving demand for office space in the Clark area, particularly on the last-mile delivery due to the booming e-commerce in the country. With the Skyway 3 already in place, logistics hubs in Metro Clark are strategically located to support distribution operations in all of Metro Manila’s 16 cities.
(Source: BusinessWorld; The Manila Times)