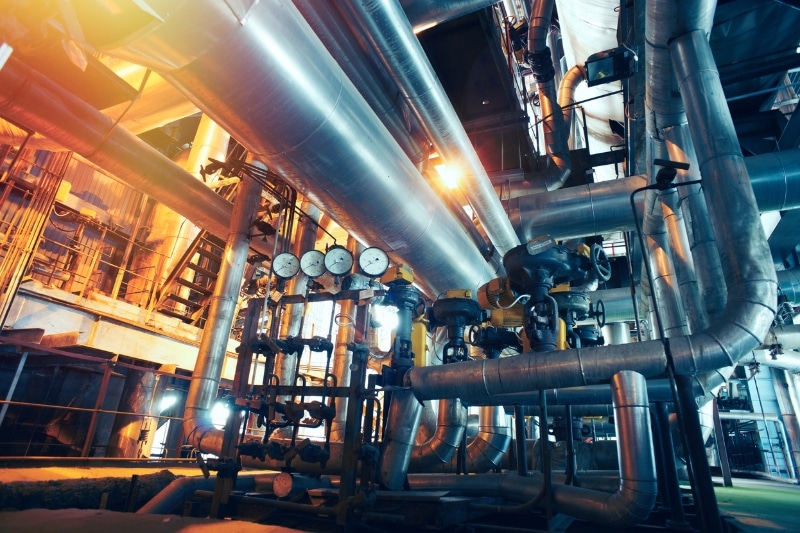 Mitsubishi Corporation has entered into an agreement with Japan Oil, Gas and Metals National Corporation (JOGMEC), Indonesia’s PT Panca Amara Utama (PAU), and the Bandung Institute of Technology (ITB) to conduct a feasibility study in Central Sulawesi, Indonesia, on carbon capture and storage (CCS) and carbon dioxide utilization for clean fuel ammonia production.
Currently, Mitsubishi is the exclusive offtake partner of ammonia manufactured at the 700,000 tonnes/year PAU plant near Luwuk, Central Sulawesi, with the supplier loading at least 40,000 tonnes/month on average for long-term customers in northeast Asia such as South Korea and China.
Ammonia is now used for fertilizers, plastics, and industrial materials. However, the expectation for ammonia to become a next-generation clean energy source is growing worldwide because ammonia does not emit carbon dioxide when burnt and thus is seen as an alternative energy source along with hydrogen.
Located in Luwuk, Central Sulawesi, the upcoming CCS feasibility study will be jointly conducted in phases including project composition, data accumulation of candidate storage formations, simulations, analysis, and evaluations.
According to Nikkei Asia, Mitsubishi also is testing ammonia fuel with a carbon-capture technology in Saudi Arabia towards realizing a decarbonized society and securing stable energy supply for Japan, as the country has pledged to achieve carbon neutrality by 2050.
(Sources: Reuters; Nikkei Asia; Mitsubishi Corporation)