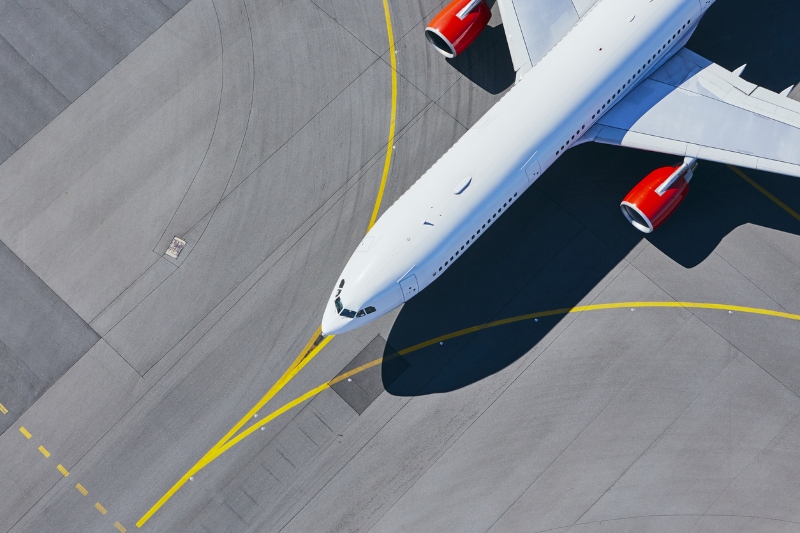 The next construction phase for Long Thanh International Airport commenced at the end of March 2022. Contractors moved on to the passenger terminal after more than a month of leveling the ground for the Long Thanh International Airport project. The project’s main investor, the Airports Corporation of Vietnam (ACV), began work on the passenger terminal, starting with around 1,600 drilled piles with diameters ranging from 0.8 to 1.2 meters apiece. According to the plan, the pile placement for the terminal’s construction must be finished in October this year.

Long Thanh International Airport, located around 40 km east of Ho Chi Minh City, will replace the current overload Tan Son Nhat International Airport to become the biggest airport in Vietnam once finished. The total cost of the cutting-edge airport is estimated at around USD 16 billion, capable of handling 100 million passengers and five million tons of cargo each year.

Covering a total area of more than 5,580 hectares, the mega airport will spread across six communes in Long Thanh district in Dong Nai province. In the first phase, expected to be completed in 2025, a runway and one passenger terminal, along with other supporting facilities, will be built at the cost of 109 trillion VND (USD 4.7 billion) to serve 25 million passengers and 1.2 million tons of cargo each year.