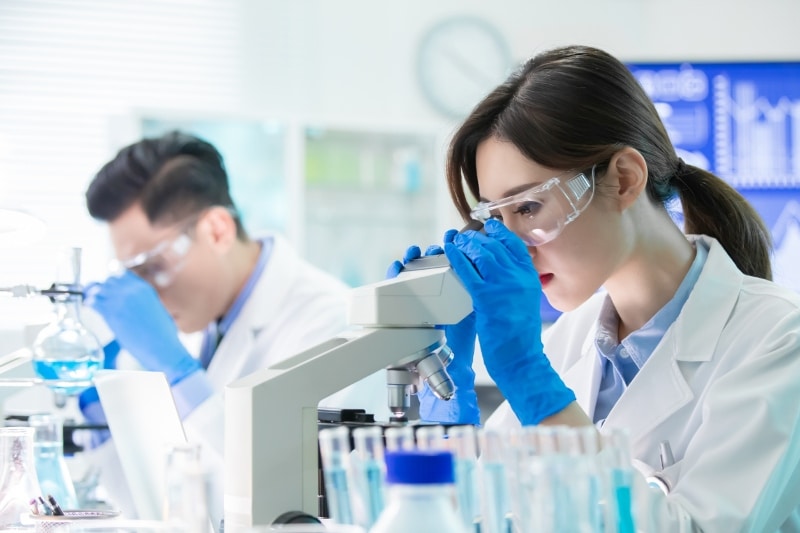 Over 1,000 Vietnamese will have their genomes analyzed and compiled into a gene database to use for genetic research and practices for the first time in Vietnam. The project by VinBigData sets out to help with the diagnosis and treatment of genetic diseases as well as provide data for the application of precision medicine in the nation. It also aims to establish a gene database for Vietnamese citizens. Data on the genomes of healthy Vietnamese individuals is vital to the treatment of genetic diseases often found in the Vietnamese. It will serve as a foundation for doctors to decide whether a genetic variation causes a disease in a patient.

The project took three years to complete, from December 2018 to December 2021. The genome database is the largest of its kind in Vietnam. More than 40 million genetic variants were discovered during the process, of which nearly 2 million were representative of the Vietnamese population.

The data has been made available to not only medical professionals but all people on VinBigData’s portal. In terms of future research, VinBigData expects to do more on topics closely related to the Vietnamese, such as to explain the correlation between genes and diseases often found in Vietnamese individuals like diabetes, gout, colorectal cancer and lung cancer.