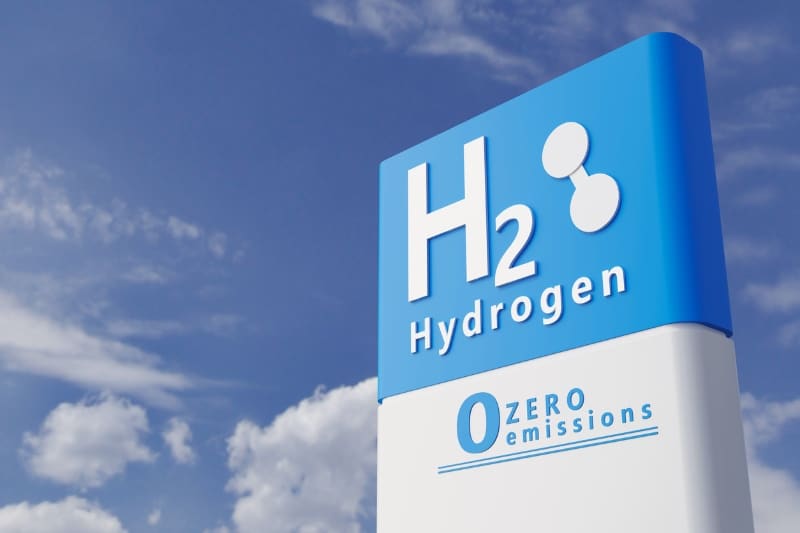 Pertamina Power Indonesia, Keppel Infrastructure, through Keppel New Energy, and Chevron Corporation, through Chevron New Energies International (Chevron New Energies), have signed a Joint Study Agreement (JSA) to explore the development of selected green hydrogen and green ammonia projects primarily in Sumatera, Indonesia, using renewable energy. The JSA was signed at the Business 20 (B20) Investment Forum, which was held in conjunction with the B20 Summit in Bali.

In the initial phase, the JSA seeks to explore the possibility of establishing a green hydrogen facility with a production capacity of at least 40,000 tonnes per year, powered by 250-400 megawatts of geothermal energy. Depending on the availability of geothermal energy and market demand, the hydrogen production facility might have the potential to produce up to 80,000-160,000 tonnes per year.

According to an International Energy Agency report, Indonesia, the world’s fourth most populous country, has a viable route to achieving its net-zero emissions objective by 2060. As part of this roadmap, hydrogen and ammonia are projected to be vital low-carbon fuels. Ammonia may also be used to carry hydrogen and might be utilized to replace bunker fuels in the worldwide marine sector as a lower-carbon solution.

Indonesia has around 40% of the world’s geothermal resources, enabling the opportunity to use geothermal energy as a dependable and stable energy source to produce green ammonia or hydrogen.