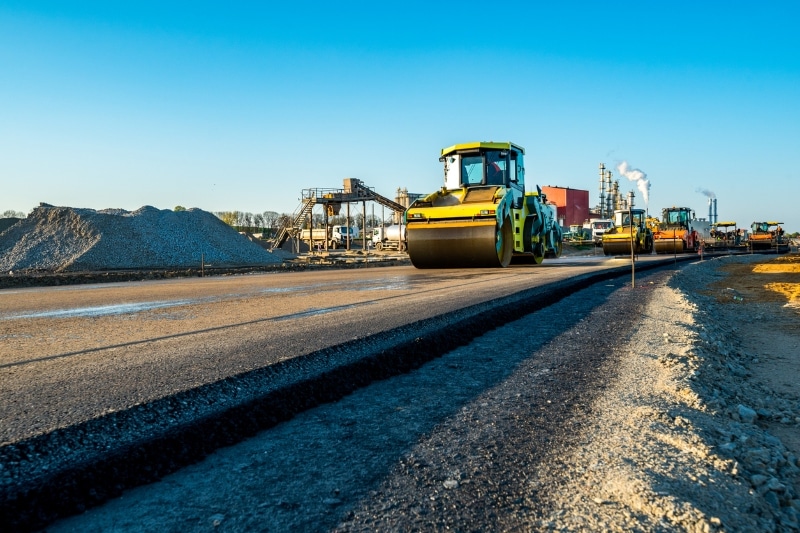 Indonesia will speed up the infrastructure construction of its future capital city (IKN) Nusantara to attract more investors. Indonesian President Joko Widodo has ordered his Cabinet to complete existing infrastructure projects by 2024, and to prioritize permits for strategically important efforts like Nusantara.

Following the directions of the president, the Indonesian government will focus on working on land development projects and road construction from January 2023. Areas 1B and 1C will be the first focus of land development and the construction of access roads – not only in the Central Government Core Area (KIPP) 1A. In the second quarter, the leader plans to invite investors to the new capital to offer which neighborhoods to be used for building hospitals and other facilities.

There have also been various meetings to discuss the financing of the new capital project, including the financing of the IKN Authority Agency with its investment in basic infrastructure. Minister of Public Works and Public Housing Basuki Hadimuljono has had discussions with Minister of Finance Sri Mulyani Indrawati regarding the proposed budget for the development of IKN, estimated to be IDR 12.7 trillion (USD 770 million) in 2023. President Joko Widodo is still aggressively courting international investors to finance 80% of the estimated USD 34 billion project.
(Sources: Vietnamplus; The Straits Times)
← Previous Post Next Post →