Philippines Begins Hydrochlorofluorocarbons Phase out; In talks with Japan for Assistance 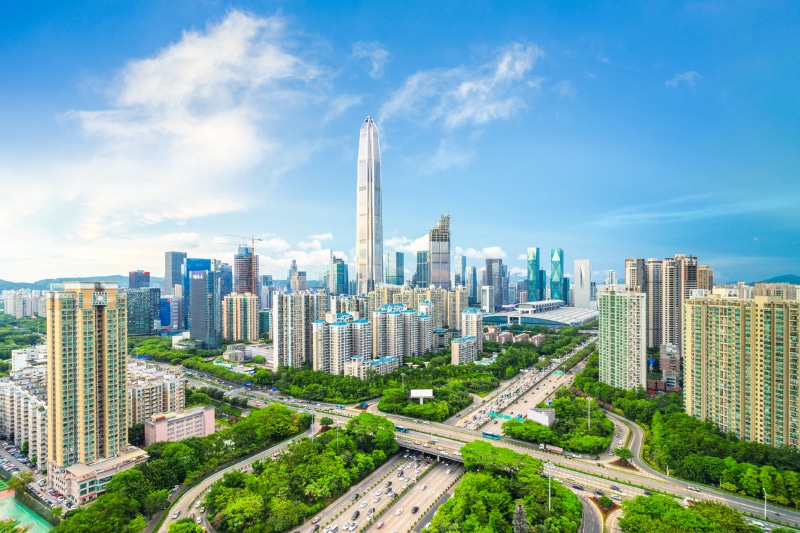 The Department of Environment and Natural Resources (DENR) announced that it will now begin the second stage of the Hydrochlorofluorocarbons Phase-out Management Plan (HPMP), which will run until 2022. The HPMP eventually aims to phase out the use of ozone-depleting substances (ODS) completely by 2040.

The 2nd stage of the HPMP aims to reduce HCFC consumption by 50% in 2021 or prevent a minimum of 0.5 million tons of carbon dioxide emissions which could destroy the ozone layer and increase global warming. HCFCs are used by manufacturers of refrigerators and air conditioners, big chillers, and mobile chillers that preserve food and vaccines. The DENR is also taking steps to ensure the proper disposal of ODS. It is in talks with Japan’s Ministry of Environment for the country to bring in and put up a destruction facility for ODS like HCFCs and Hydrofluorocarbons (HFCs). Preceding this initiative, the DENR was building a storage facility in San Mateo, Rizal Province to provide safe storage for HCFCs and HFCs before delivery to the destruction facility.

Since 1991, the Philippines has been a party to the Montreal Protocol which is a Multilateral Environmental Agreement that aims to phase out ODS such as HCFCs by replacing them with ozone-friendly alternatives to prevent the thinning of the ozone layer, curb the effects of climate change, and help boost energy efficiency in the cooling sector.