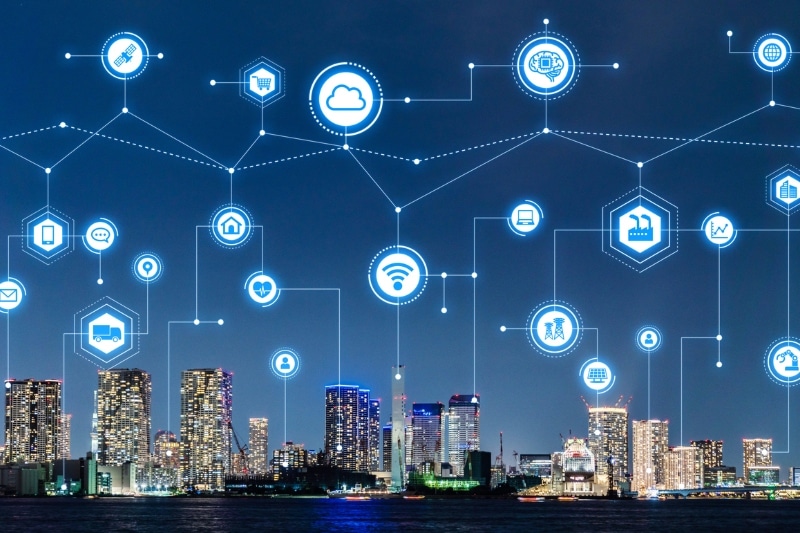 The National Economic and Development Authority (NEDA) is preparing 13 sector-wide master plans in identified urban areas nationwide to help these urban corridors adopt smart city solutions. According to NEDA, the plans are being created for the emerging megacities of the Philippines including Metro Manila, Metro Cebu, and Metro Davao.

This would serve as guide in the preparation and implementation of programs and projects for sustainable infrastructure development. The master plans intend to adopt smart city principles in urban mobility, natural and built environment, sustainable energy, and economic competitiveness.

These plans are linked to the ASEAN Smart Cities Network (ASCN), a collaborative platform where cities from the 10 ASEAN member-states will work toward smart and sustainable urban development.