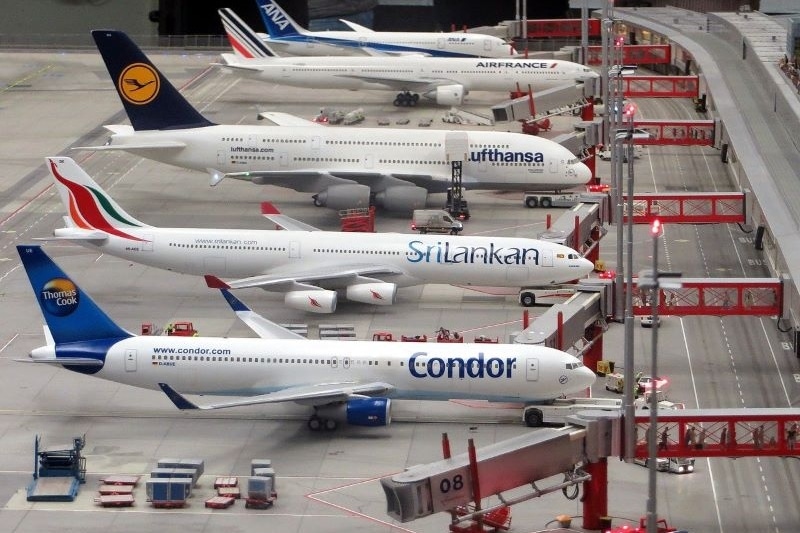 Sarawak intends to collaborate with Brunei and Indonesia, the regional producers of algae to seek the potential for algae cultivation and SAF production. Its investment agency, Sarawak Economic Development Corporation (SEDC) has been tasked to set up a laboratory to conduct further research on algae. Meanwhile, Sarawak has invited South Korea for a partnership in research, development and commercialization of improved production technologies and sustainable aviation feedstocks as well as for South Korean companies to examine the possibility of carbon capture, utilization and storage (CCUS) in Sarawak.