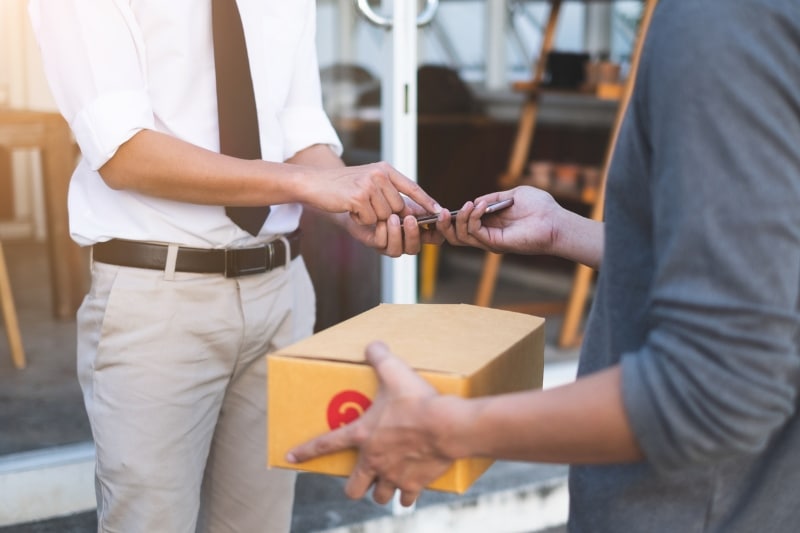 The 30-acre land parcel is situated in the township of Bandar Rimbayu, the golden triangle of Selangor state. The new facility will be fitted with cutting-edge technology to leverage its existing networks. CEO of J&T Express Malaysia, Roy Zeng, stated that J&T Express has been operating in Malaysia for five years and enjoyed strong momentum as well as diversified expansion due to continuous growth of the regional market. The firm aims to stimulate local economic growth, create jobs and actively contribute to the development of the logistics industry in the long term.

Founded in 2015, the Indonesian decacorn firm has grown rapidly in Southeast Asia as well as in China, Saudi Arabia, UAE, and Mexico, serving over two billion people. After receiving USD 2.5 billion in capital from investors including Boyu Capital, Hillhouse Capital Group, and Sequoia Capital China, the company reportedly reached a USD 20 billion valuation last November.  J&T Express was said to be considering an initial public offering in Hong Kong.

(Sources: The Star; The Edge Markets)