Shoe Manufacturer Asics to Relocate its Factories to Indonesia 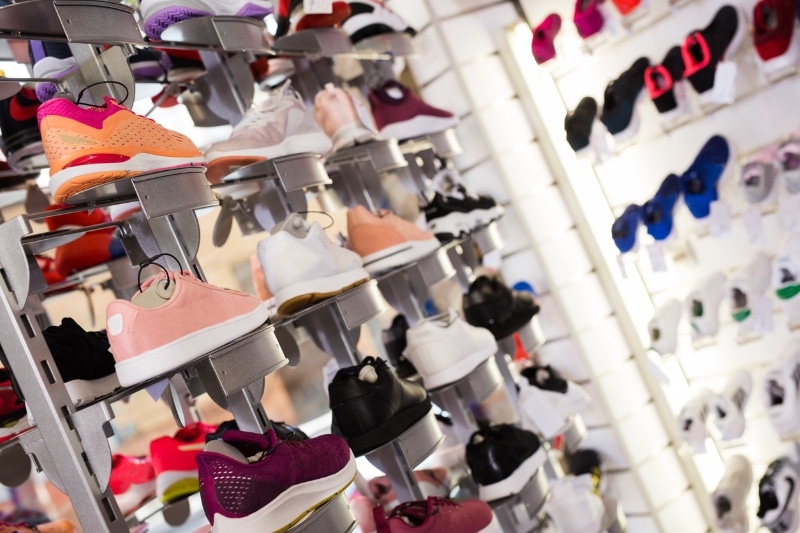 Asics, a shoe manufacturer from Japan, plans to move its factories from China to Indonesia. As part of its relocation plan, Asics will build four factories in Java island. Selected regions are Cirebon, West Java; Tegal, Central Java; Pemalang, Central Java.
After closing a number of factories in China, Asics still has one factory in operation in the country. In Indonesia, the company currently counts one factory in Jakarta, the capital city. 90% of the Asics shoes produced now have been exported to countries such as the United States and Japan.
Three factories in Indonesia are targeted to start production in January 2022. Another factory, possibly in Pemalang, Central Java is planned to begin production activity in March 2023.
(Source: Kompas)