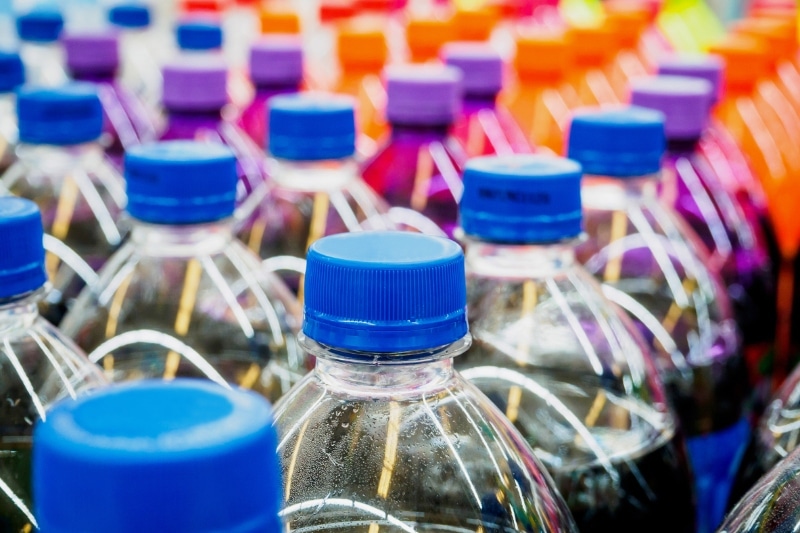 The Ministry of Health (MOH) of Singapore announced on 10 October that it will introduce mandatory front-of-pack nutrition labels for less healthy pre-packaged sugar sweetened beverage (SSBs) and advertising prohibitions for the least healthy SSBs on local mass media channels. The ministry took the decision  after reviewing the international and local evidence for these measures, and taking into consideration the feedback received from a public consultation.

The scope of the SSBs covered will include, but is not necessarily limited to, Asian drinks (drinks typically brewed from herbs, fruits or flowers found in Asia, such as chrysanthemum tea, jasmine tea and barley drink), soft drinks, malted drinks, juice drinks and juices, cultured milk/ yoghurt drinks, and 3-in-1 or 2-in-1 instant beverages.

Product advertisements will be prohibited for the least healthy SSBs, i.e. those that receive the poorest front-of-pack label grade, on all local mass media platforms, including broadcast, print, out-of-home and online channels. This aims to reduce the influence of such advertisements on consumer preferences.

These measures complement MOH’s and the Health Promotion Board (HPB)’s current promotional and educational efforts to shift the market towards healthier product offerings.