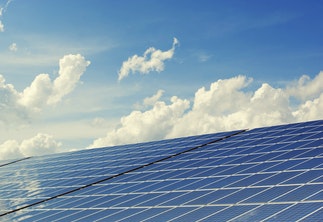 The country’s largest solar energy provider Solar Philippines announced that it is planning to build more partnerships and accelerate the development of solar projects in the country. This is being driven by a stronger push for renewable energy and the Department of Energy’s declaration of a moratorium on new coal plants.

Solar Philippines recently inked a partnership with infrastructure developer and operator, Prime Infra, to develop a pipeline of projects that include a 200-MW solar farm located in Tarlac which is the country’s largest solar project to date. The company also partnered with one of the world’s largest power companies, Korea Electric Power Corp, in the 63-MW solar farm in Batangas which is KEPCO’s first renewable energy project in South East Asia.

Solar Philippines also said that it is bringing on board professional management to lead it towards becoming a more widely-held public company. It plans to also start a new company to focus on investments in provincial real estate, while enabling it to develop projects that are symbiotic with this real estate.

At present, Solar Philippines is developing projects with a total capacity of over 10 GW in over a dozen provinces.