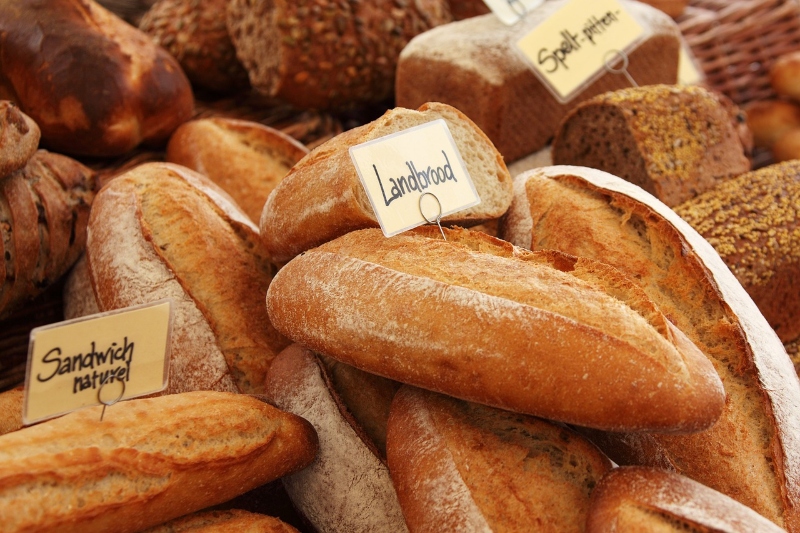 The SPC Group, a South Korean-based company that owns the international bakery chain Paris Baguette, will invest MYR 130 million (USD 28 million) in Malaysia to create its first halal food manufacturing center. It will be the group’s first production facility in Southeast Asia, and it will be situated in Johor state’s Nusajaya Tech Park.

The SPC center will begin construction in the third quarter of 2022 and to be operational in June 2023. With seven production lines, the SPC center will be able to create up to 11 tones of frozen dough each day. The facility will produce over 100 food items, including bread, cake, and dessert for the Paris Baguette shops in Southeast Asia, including Singapore, Indonesia, Vietnam, Cambodia, and Malaysia. A 50:50 joint venture agreement was made by SPC Group and Malaysia’s major food retailer, Berjaya Food Bhd to introduce the Paris Baguette bakery in Malaysia. As the principal operator, Berjaya Food intends to open at least five Paris Baguette locations in Malaysia in 2022.

SPC Group president Hur Jin Soo stated that the SPC center aims to broaden the brand’s reach and reinforce its branding position while penetrating into to the USD 2 trillion halal food market. The Johor facility would also act as a production and distribution base for future halal markets, such as the Middle East. The company has 4,000 outlets worldwide and has established its presence in other markets such as China and the United States.