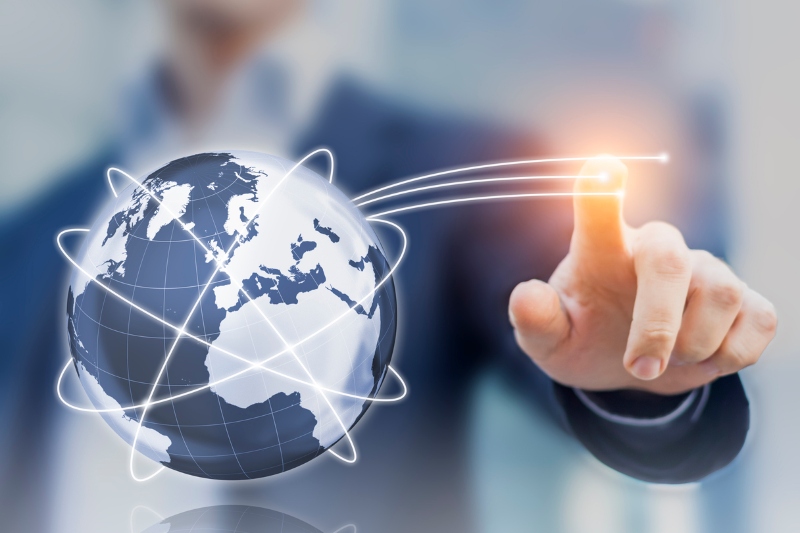 Representatives of the EU and Thailand recently discussed future prospects concerning the resumption of discussions about a Free Trade Agreement between Thailand and the EU, in order to facilitate and expand opportunities for businesses from the parties.

Accordingly, a joint understanding document is envisaged as a framework for further talks which are expected to commence in 2022. The joint understanding document would cover trade in goods and services, investments as well as other areas such as intellectual property, government procurement and e-commerce and requires consideration and approval by both parties before further negotiation can be initiated. The previous negotiations for an EU-Thailand FTA were launched in March 2013 but put on hold in 2014 after four rounds, following the military coup.