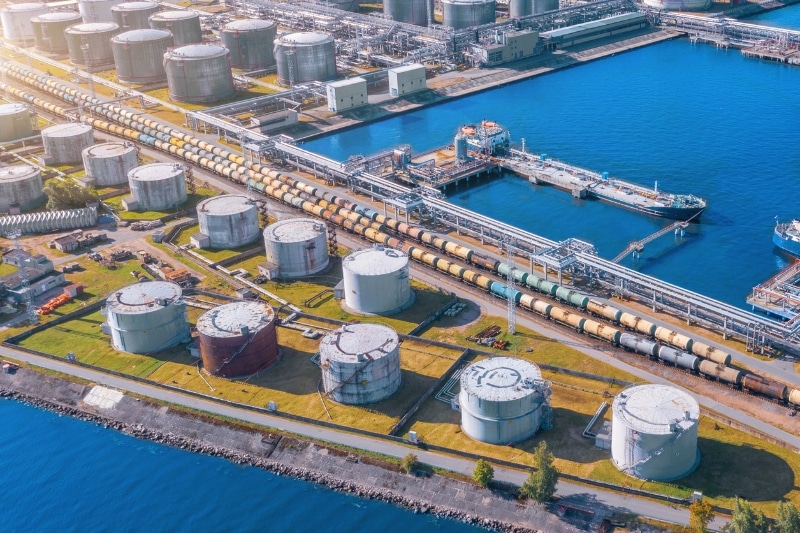 PTT, the Thai state-owned oil and gas giant whose sales account for about 10% of the nation’s economic output, has embarked on a series of investments worth billions of dollars on electric-vehicle (EV) and renewable energy while tilting its traditional businesses towards chemicals and plastics.
Since May 2021, PTT announced investments of almost USD 10 billion, in line with its new strategy for sustainable growth with increased environmental awareness. The company is investing in renewable energy assets in India and Vietnam and electricity generation in Europe. In May, it allocated USD 2 billion for a Thai EV partnership, its first major investment in the industry.
Recyclable plastics have been identified as a way for the company to leverage its petrochemicals expertise. In 2019, PTT agreed to set up a joint venture in Thailand manufacturing recyclable plastic resins. As a state-owned enterprise, the group is influenced by the government’s bio-circular-green economic model, which involves producing renewable biological resources, reusing and recycling, and balancing economic and environmental needs.
Even as the group expands earnings outside the oil industry, it will still pursue overseas acquisitions. Half of the USD 28 billion capital expenditure committed for 2021-25 will be allocated to the oil and gas production unit. In February 2021, PTT announced the purchase of a 20% stake in an Omani gas block from BP Plc for USD 2.6 billion. In 2020, it secured a license to explore off the coast of Abu Dhabi in the United Arab Emirates.
(Sources: Rigzone; The Bangkok Post)