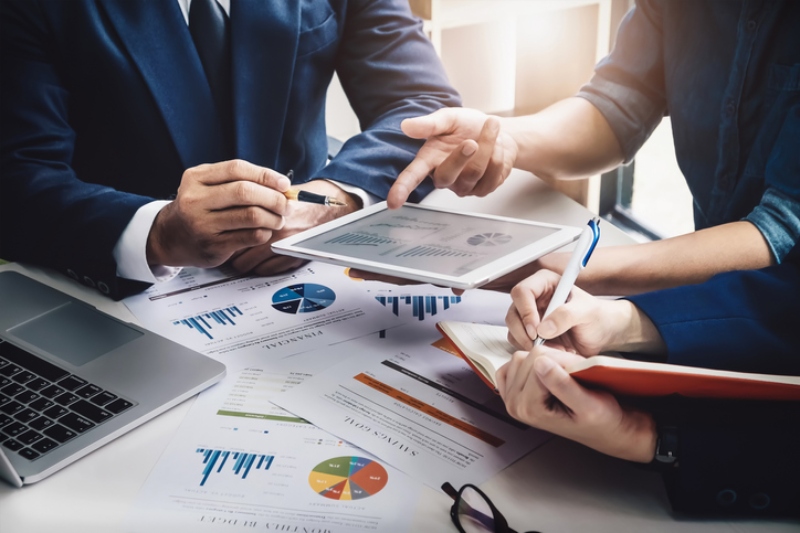 The government of Thailand announced that it will allow foreigners who invest a minimum of THB 40 million baht (around USD 1 million) to purchase property and land. The government also stated that it expects that the move will raise up to THB 1 trillion (USD 28 billion) and 1 million new expat residents in the next five years. It is predicted that between 2022 and 2026 it will add an estimated THB 270 billion (USD 7.6 billion) in tax revenue.

The plan is part of measures to boost the Thai economy in the wake of the recovery post-Covid-19, attracting investment in land and property investment. It is in addition to the Interior Ministry’s decision to grant long-term stays to four groups of foreigners, namely wealthy people, retirees, freelancers based in Thailand, as well as those with special skills.

It has been reported that the ministry’s Department of Lands is currently drafting a decree to set conditions for allowing foreigners to own up to 1 rai of land (1,600 square meters) for residential purposes. The major minimum investment of THB 40 million baht can be spread over at least three years in specified sectors, including infrastructure funds and property trusts.