Vietnam and Singapore to Cooperate on Green Economy, Sustainable Infrastructure, Digitalization and Cybersecurity 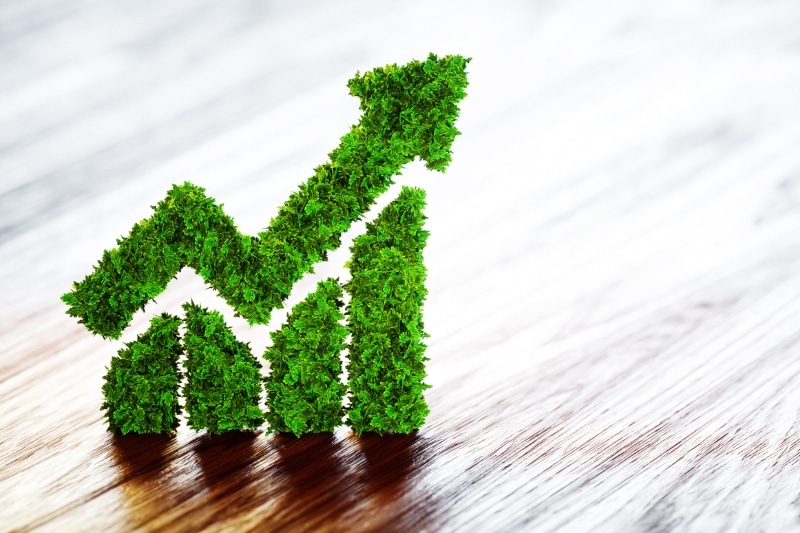 During a five-day state visit to Vietnam, Singaporean President Halimah Yacob reaffirmed  the “longstanding friendship and excellent relations” between Singapore and Vietnam. In addition, the two countries have decided to promote their collaboration in several areas, such as green economy, sustainable infrastructure, digitalization, and cybersecurity.

She was welcomed by Vietnamese President Nguyen Xuan Phuc at the Presidential Palace, where later on the two leaders witnessed the signing of Memorandums of Understanding (MOUs) between the Ministry of Trade and Industry (MTI) and various Vietnamese ministries.

Both countries agreed that green economy, including renewable energy and carbon credits, sustainable infrastructure, and vocational training should be among key collaborations in their mutual relationships.

Additionally, MOUs were also signed between the Ministry of Communications and Information (MCI) and the Vietnam Ministry of Public Security, as well as between the Institute of Technical Education (ITE) and the Directorate of Vocational Education and Training Vietnam.

During the visit, an investment license was given to VSIP Joint Stock Company, a joint venture of Sembcorp, to build the 12th Vietnam-Singapore Industrial Park (VSIP), which is situated in Can Tho City.

Along with other authorities, President Halimah met with Vietnam’s Prime Minister Pham Minh Chinh. They decided to pursue closer cooperation in “like-mindedness” sectors which are digital and green capabilities