The Philippines Set be the Fastest Growing Economy in ASEAN 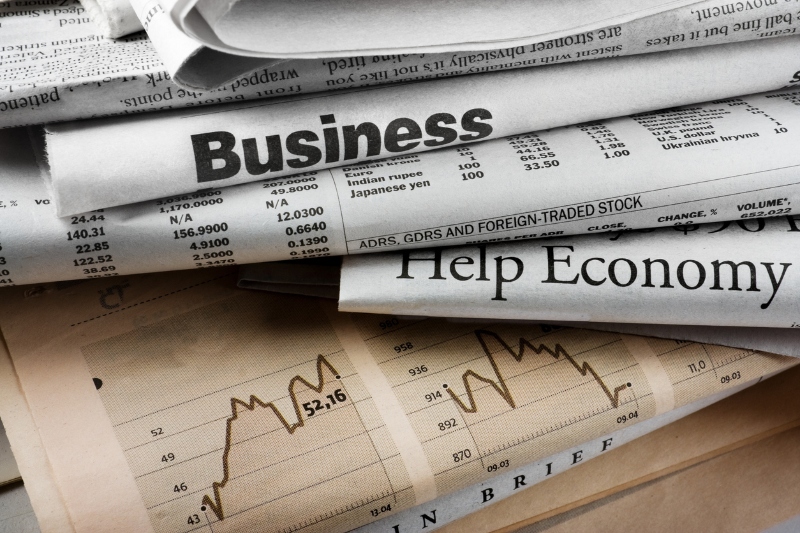 The Philippines is seen emerging as the fastest growing economy among member countries of the Association of Southeast Asian Nations (ASEAN) over the next two years according to a report by Singapore-based DBS Bank.

DBS Bank economists also pointed out that the economic opening from the pandemic has been a key support for the Philippines, despite multiple challenges from rising domestic inflation and interest rates, as well as global headwinds.

However, domestic demand in 2023 is likely to be affected by still-elevated inflation, the lagged impact of aggressive monetary tightening by the Philippine Central Bank (Bangko Sentral ng Pilipinas) in 2022, and fading of pent-up demand and reopening gains. Private consumption, which accounts for above 70% of GDP, would grow at a slower pace.