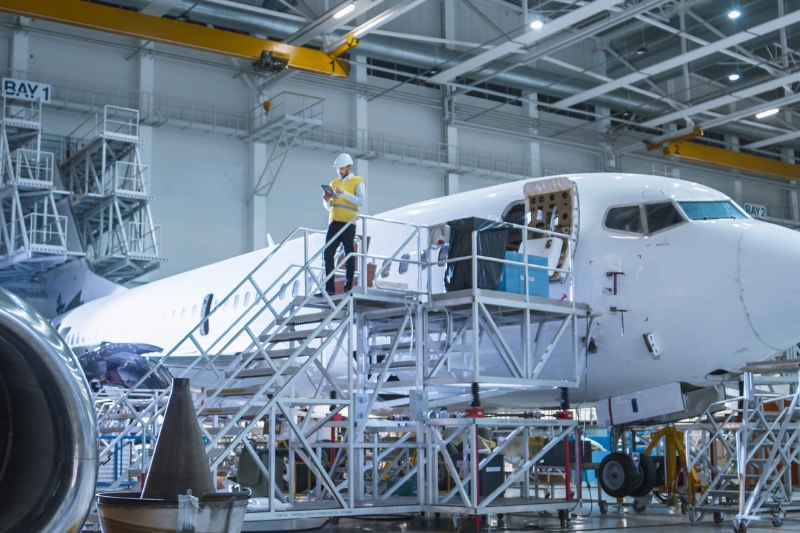 An international aerospace and automotive components firm from the UK, GKN Aerospace has invested USD 35 million to establish a service and research center in Johor’s Nusajaya Technology Park. The new facility will primarily focus on servicing its customers in the Asia-Pacific region, which is among the large markets in the aircraft maintenance, repair, and overhaul (MRO) sector.

Its president of engine systems, Joakim Andersson, stated that the facility would be modern and highly advanced. The facility’s primary function will be to maintain engine low-pressure compressor (LPC) parts. Additionally, it will conduct research on the use of additive manufacturing for repairing engine parts. The demand for the MRO service in Asia has been projected to increase because a lot of the aircraft repair and refurbishment works had to be delayed or postponed.

The firm operates seven facilities in Asia, delivering aerostructures, engine systems, wiring systems, and transparencies in China, India, Malaysia, and Turkey. In Malaysia, GKN Aerospace has employed 90 skilled employees, of which 90% are local at the new factory, and will have 150 people working there by 2023. In Johor, State Investment, Trade and Consumer Affairs Committee chairman Lee Ting Han said that there are currently four aerospace companies with facilities in Nusajaya, and another four in Senai.