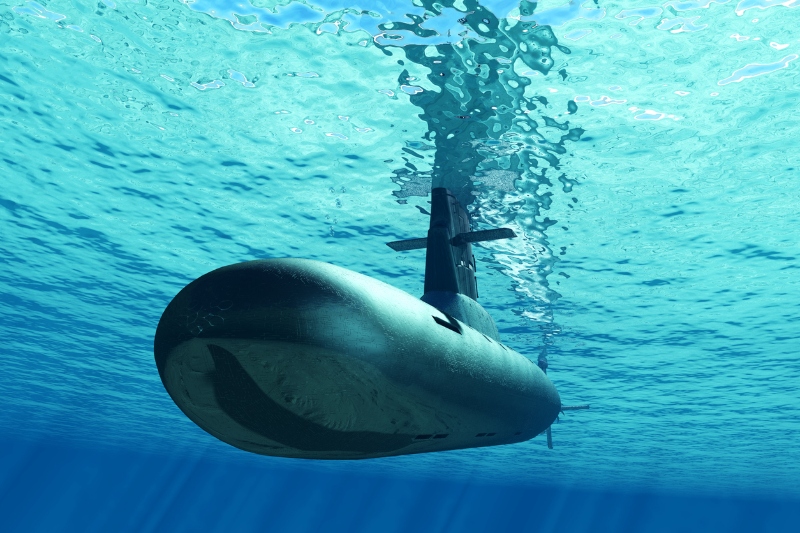 France has once again reiterated its keen interest to work with the Philippine government in strengthening the country’s maritime capabilities. The two governments have recently wrapped up discussions on possible joint patrols in the Philippines’ EEZ or West Philippine Sea when France’s Rear Admiral Jean-Mathieu Rey visited Manila in March 2022.

The proposed joint patrol is still in the early stage of discussions therefore no timeline yet as to when this will be held. Additionally, the French government has renewed its intent to invest in the maritime industry by supplying assets for Philippine Navy’s first-ever submarine force. This includes aiding the country in training, setting up, and maintaining the submarine program.

Since 2018, the Philippines has expressed interest in submarines with Paris as the potential source for the two initial submarines since it has been helping the Philippine Navy in its submarine program. However, the two have not arrived on a procurement deal yet as the Philippine Navy was reportedly still determining the kind of subsurface craft that they needed and crafting the required doctrines and training for the vessels.  Although in 2019, the Philippines’ Department of Defense remarked that the French Scorpène-class submarine was well-suited to their requirements.

The Scorpène-class submarine is a class of diesel-electric attack submarines jointly developed by the French Company Naval Group (formerly DCNS) and the Spanish company Navantia. It is capable of carrying out all types of missions, such as anti-surface vessel warfare, anti-submarine warfare, long-range strikes, special operations, or intelligence gathering. It is extremely stealthy and fast and is equipped with a comprehensive range of weapons – able to carry 18 torpedoes and missiles and 30 mines.

The Naval Group has been operating a representative office in Manila since December 2020.